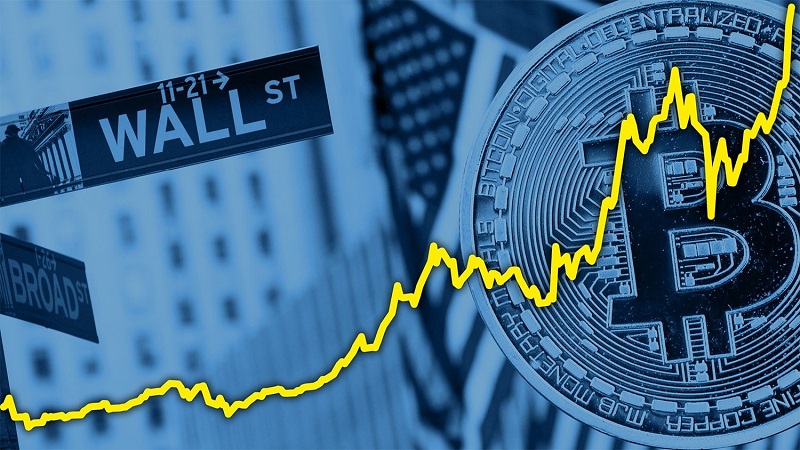 A move back through to a 2nd half of a day high $6,391 was as good as it got for the Bitcoin bulls, with Bitcoin failing to recover $6,400 levels on the day.

The markets had expected some shift in appetite for Bitcoin following the Bitcoin.com announcement of support for BCH in the Bitcoin Cash hard fork on 15th November, with investors looking to shift into Bitcoin ahead of the hard fork, with BCH being touted to remain as the market’s preferred blockchain.

Adding to the market angst going into the weekend will be the anticipated SEC decision on the 9 Bitcoin ETF applications that were placed under review, following their rejections through the summer. It’s not clear when the SEC will be announcing its review and decision, though it can essentially come at any time, the 5th November deadline having been set for all comments to be submitted to allow the SEC to complete its review.

With the regulatory landscape having seen little change since the rejections and the Canadian exchange theft yet another example of the lack of oversight and security, it will be an interesting outcome and the Bitcoin Cash hard fork is also there for the SEC to monitor, there remaining a possibility that the hard fork brings down BCH along with newly created blockchains, another food for thought as the SEC looks to protect investor money ahead of institutional funds pouring in.

At the time of writing, Bitcoin was down 0.21% to $6,375.4, with another choppy start to the day, by recent standards, seeing Bitcoin fall from a start of a day high $6,389.2 to a morning low $6,357.9 before finding support, the early moves leaving the day’s major support and resistance levels untested.

With Bitcoin Cash on the move early, up 0.95% to $485.4 at the time of writing, bucking the trend across the broader market, there may well be more red on the cards for Bitcoin through the day, the bearish trend intact ahead of an SEC decision on the 9 Bitcoin ETF applications under review.

Failure to recover the morning losses by the early afternoon could see Bitcoin ease back through the morning low $6,357.9 to call on support at the first major support level at $6,330.6, with more material losses unlikely barring materially negative news hitting the wires, the SEC decision and the Bitcoin Cash hard fork now the areas of focus for the cryptomarket.