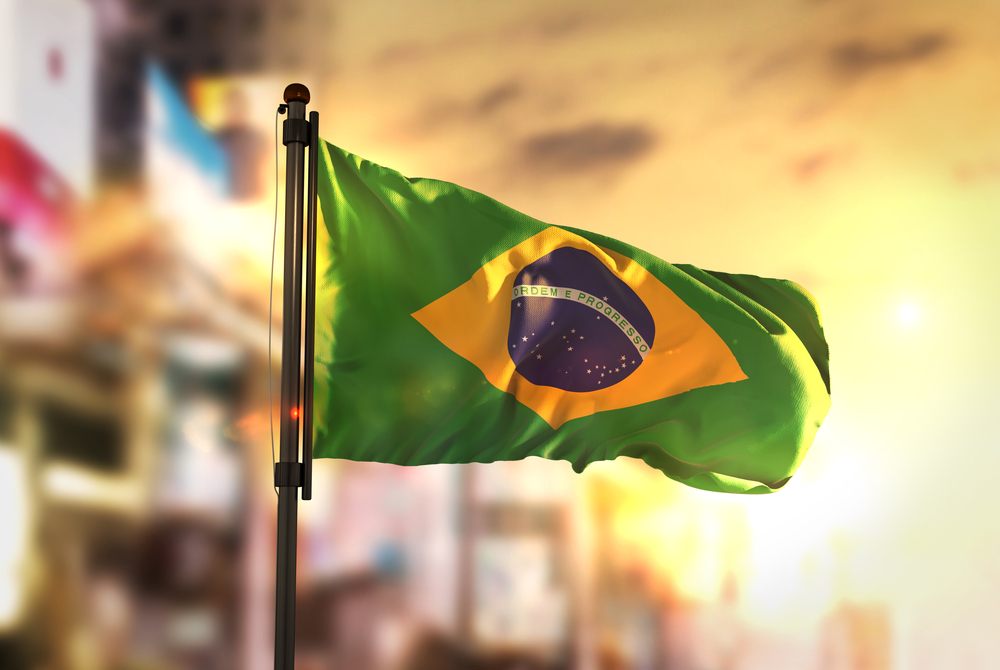 The situation of cryptocurrency in Brazil is significantly different from most others as the world of digital assets has been thriving in the country. Accordingly, the launch of a regional currency pegged stablecoin for multi-purpose use makes for a successful venture.

The Celo-based stablecoin is pegged to the Brazilian Real but it is not collateralized by the national currency. The cREAL is a decentralized, over-collateralized, algorithmic stablecoin that tracks the value of Real. The announcement from Celo stated:

“Brazil is now the first — and only — country with a Celo stablecoin that can seamlessly be traded, accepted as payment for groceries or even a car, and used to access DeFi apps and services without regional friction.”

Celo created the stablecoin after successfully launching cUSD and cEUR, stablecoins pegged to the Dollar and Euro respectively. And as is with the other two stablecoins cREAL will be based on Celo’s stability protocol Mento, which is in turn supported by digital assets such as Bitcoin and Ethereum in the reserve.

Celo confirmed that starting today the stablecoin will be available in Brazil-based cryptocurrency exchanges such as FlowBTC, NovaDAX as well as Ripio.

“A key benefit of cREAL is that it enables users to trade digital assets and transfer value faster, cheaper, and more easily using their smartphones. Transactions speeds average 5 seconds, with fees under one cent.”

If successfully implemented and adopted cREAL could play a huge role in the thriving crypto community of Brazil. The country currently has over 10 million cryptocurrency owners which represent over 4.88% of the population.

The Future of Crypto in Brazil

Owing to the significant volume of money that is transacted in cryptocurrency in the country has led the Brazilian Senate announced bills to regulate the digital assets in the country.