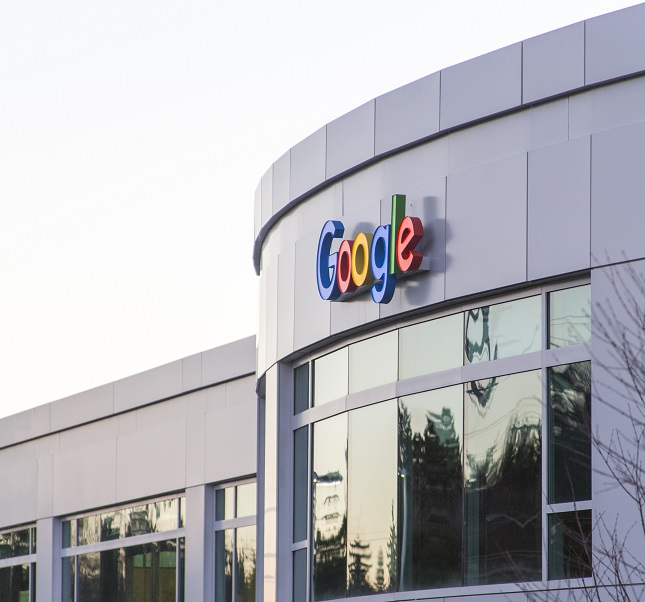 This is part of Google’s strategy of tapping into new services in order to get to more users by providing high-speed internet in-flight. According to sources who spoke to Bloomberg the technology developed by Nokia could assist Google in offering a faster alternative to the Wi-Fi that currently exists on aircraft. The sources further said that the talks are at an advanced stage and a deal could be reached soon though there are no guarantees.

The LTE-A2G cellular-based technology of Nokia is also capable of creating a direct connection between an airplane and the ground. This could serve as an alternative to having the signal bounce off of a satellite thus allow high-speed internet services in-cabin via Wi-Fi.

For years the onboard internet has been a sore point for flyers as they have had to endure weak bandwidth and spotty service. This is despite the high prices travelers pay for in-flight internet connectivity. Thus a business opportunity exists for Google and this could also be a chance to expand its offerings.

If Google succeeds in acquiring Nokia’s technology it could lead to new competition for Gogo Inc (NASDAQ:GOGO), a firm which offers in-flight internet services. Though Nokia has not stopped investing in its in-flight internet technology, for now, it is enjoying a low-priority status especially as wireless carriers intensify efforts to roll out 5G standard.

The reason the communications group of Google is interested in Nokia’s technology is that its search advertising business and YouTube needs a strong internet service. Combined the ad business of Google generates close to 90% of the firm’s revenues. The communications group of Google oversees various offerings of the tech giant include the wireless business of Project Fi, Starbucks Corporation (NASDAQ:SBUX) coffee shops Wi-Fi network and the calling service of Google Voice.

This comes in the wake of the leader of Google Cloud, Diane Greene, telling employees that the firm would draft new ethical standards which would guide how its technology would be used. An internal revolt at Google led to this following revelations last month that the tech giant was partnering with the U.S. Department of Defense on a project which would analyze drone footage by use of artificial intelligence techniques.

Google employees were apparently not amused by this development since such a technology could potentially be used targeting people with the aim of killing them. After the revelation Google employees numbering about 3,000 employees write to the chief executive officer of the company, Sundar Pichai, calling for the scrapping of the deal.

Google, however, insisted that the partnership with the Department of Defense was only for non-offensive purposes. According to a report by Defense One Greene made the commitment of having a set of ethical guidelines drafted for purposes of guiding how Google’s technology and products could be used during a town hall she hosted. Per Greene Google will not take up such projects in future without the ethical principles in place.