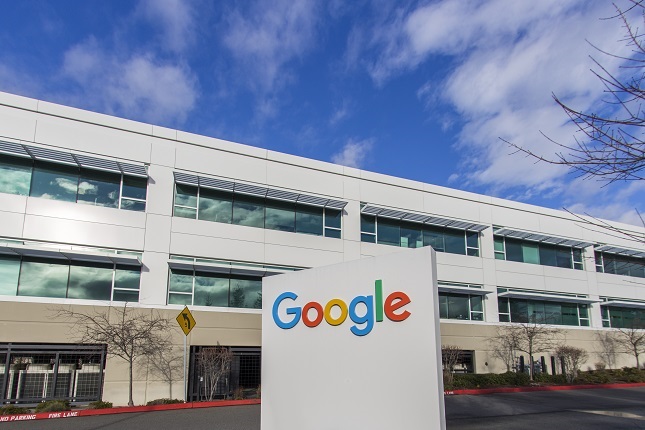 Google leaders used the two meetings and described the way in which company’s transition cloud computing as well as how it has been positioning itself as a powerhouse for research and development of artificial intelligence. In particular, the company’s founder was keen on showcasing how they were about AI every day and how they intend to implement cloud. This is according to one former and one current senior official from the Defense Department.

According to the officials, who spoke on condition of anonymity, this was not an overt sales pitch as such. However, the effect of the trip was transformative for the company. During the trip, Mattis also met a number of representatives from Amazon.com, Inc. (NASDAQ:AMZN). Mattis went west with a lot of reservations concerning the department’s shift to cloud and by the time he returned to Washington, he was fully convinced that the military needed to import a big portion of its data to a commercial provider of the cloud. The move would go beyond just managing emails, files or paperwork.

In September last year, officials from the Defense Department announced that the department would be moving into a cloud on a large scale. The Joint Enterprise Defense Infrastructure, or JEDI, the program has since been combined into a single contract and is worth $10 billion over a decade and will be awarded by the end of this year.

The competition for the contract is still in its early stages and the department is expected to announce the request for proposals any time this week. However, according to officials from the department, the race is shaping up into a three-horse race between Google, Microsoft Corporation (NASDAQ:MSFT) and Amazon. Oracle Corporation (NYSE:ORCL) comes in a distant fourth among the companies eying the deal. Although Microsoft and Amazon have been active participants in many events that are related to the deal, including an industry event which happened on March 7, Google has kept its interests in the deal away from the media and out the public gallery. The company’s management is even working hard to ensure that the details of their interest in the deal are kept away from its own employees.

The company has not responded to any comments regarding their interest in the JEDI deal. Google’s spokesperson in charge of cloud business recently said that they had secured the FedRAMP certification, which clears the company to compete for government contracts. Officials from Pentagon expect those who will lose the contract to protest so public conversation is being limited in a bid to reduce perceptions of favoritism. According to reports from several officials, Mattis is not concerned so much about who wins the contract. He has appointed Deputy Defense Secretary Patrick Shanahan to manage the entire process.  According to the officials, Mattis prefers the JEDI cloud to be secure and resilient and must be able to deliver any needed information fighters in combat. He also prefers a cloud that will not take long to build.