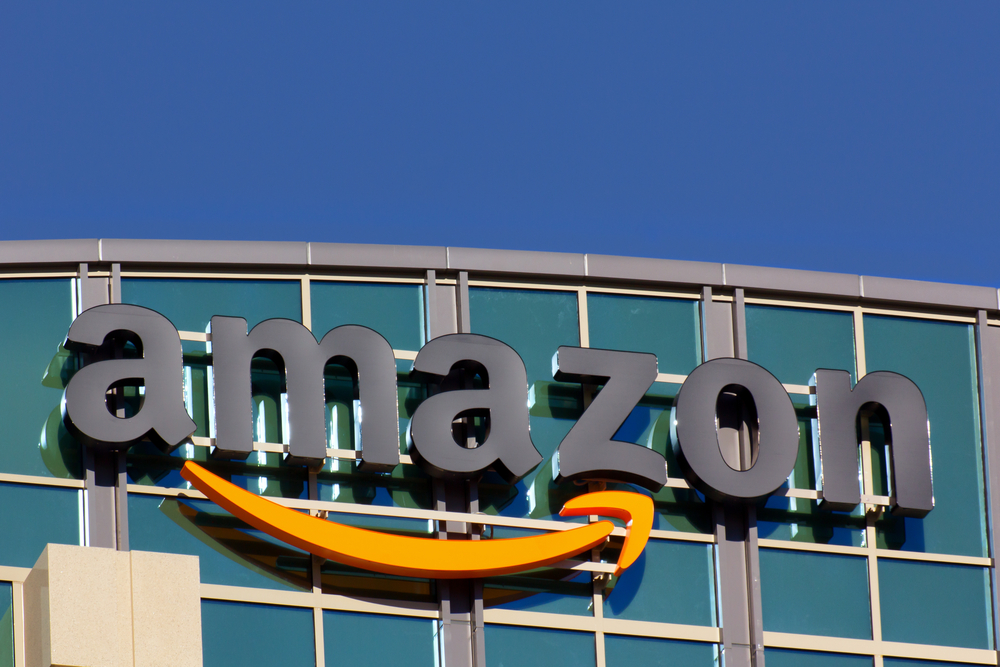 Amazon.com, an American multinational technology company based in Seattle, has announced that it will acquire an autonomous vehicle company Zoox Inc in a deal worth reported to be over a billion dollars, helping in bringing their vision of autonomous ride-hailing to reality.

One of the Big Four technology company, Amazon, has extended its investment in the automobile sector, raising more than $530 million in a funding push for Aurora Innovation last year. However, both the companies did not completely disclose the deal and financial terms; the world’s largest online retailer has acknowledged to pay more than $1 billion to Zoox, a source told The Wall Street Journal.

“Zoox is working to imagine, invent, and design a world-class autonomous ride-hailing experience,” Jeff Wilke, Amazon’s CEO said in a statement. “Like Amazon, Zoox is passionate about innovation and about its customers, and we’re excited to help the talented Zoox team to bring their vision to reality in the years ahead.”

“This acquisition solidifies Zoox’s impact on the autonomous driving industry,” Aicha Evans, CEO of Zoox said in a statement. “We have made great strides with our purpose-built approach to safe, autonomous mobility, and our exceptionally talented team working every day to realize that vision. We now have an even greater opportunity to realize a fully autonomous future.”

However, completion of this transaction is subject to customary closing conditions.

It is good to buy at the current level as 50-day Moving Average and 100-200-day MACD Oscillator signals a strong buying opportunity.

“E-commerce is inflecting and our “shifting consumer spend” framework shows why we expect faster forward growth even if the consumer weakens. We raise estimates, now modeling 25% or 12% e-com growth in ’20/’21. We raise AMZN ests (top OW pick), remain OW WMT, and highlight e-com tailwinds to OW FB/GOOGL,” he added.