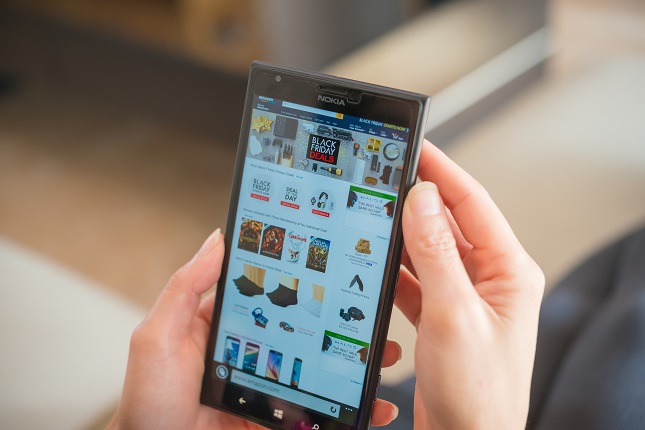 According to, Alex DeGroote, a media analyst at Cenkos Securities, the e-commerce giant advertising business is growing at an impressive rate and could be worth $20 Billion by 2020.

“I think Amazon will do a retail search and take Google to the cleaners on retail search using their estate. Slowly over time, you will use Amazon as your retail search engine rather than Google,” said Mr. DeGroote.

Amazon faces an uphill task to dethrone Google given that its search ad business could account for about 80% of the overall market. However, recent developments indicate that the retailer could soon put the search giant at ease as the race of search ad revenues heats up.

Reports indicate that Amazon has stepped up ad products in search and video as it moves to break status quo at the top. Its efforts appear to be paying off, having emerged that one of the world’s largest advertising firm is planning to increase its advertising spending on Amazon by $100 million, to $300 million this year.

Amazons ambitions in taking Google and Facebook head-on, cannot be taken lightly. The tech giant has been known to have a disruptive effect in industries it sets foot in. It has already made a name for itself as a book-seller. If the amount of time it took to be a heavyweight in the cloud computing space is anything to go by, then Google and Facebook should be worried.

Unlike other companies, Amazon has the financial muscle to take on the big players in the advertising business. The fact that it owns a site that attracts millions of people from all over the world also gives it access to the much-needed traffic, needed to build a profitable advertising business.

Growing ad revenues is one of Amazon’s core objective this year, seen as a critical contributor to sales in North America. The sentiments have been received well in Wall Street with major brokerage firms remaining confident about the retailers advertising ambitions.

Analysts at Citi Research have since increased their share price target of Amazon’s stock to $1600, from $1400, buoyed by the way the company is moving to diversify its business and revenue streams. Analysts at J.P. Morgan also remain upbeat about the e-commerce giant’s advertising aspirations which they say could make it a $1 trillion company.