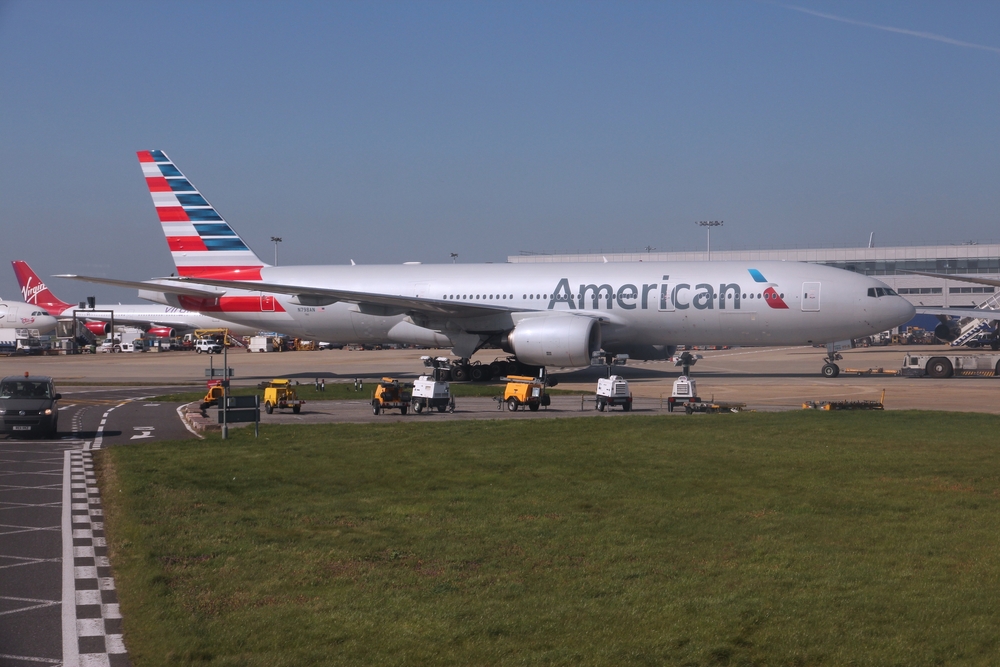 American Airlines Group Inc, a publicly-traded airline holding company headquartered in Fort Worth, Texas, announced that it is planning to secure $3.5 billion in new financing to enhance the company’s liquidity position as the coronavirus and related travel restrictions have led to a collapse in air travel demand.

The company also stated that it intends to enter into a new $500 million Term Loan B Facility due 2024 concurrently with the closing of the offering of the Notes, American Airlines Inc reported.

According to Bloomberg’s June 19 report, the junk bonds were expected to carry a yield of 11%. However, the company said that the final terms and amounts of the notes and the Term Loan are subject to market and other conditions and may be different from expectations.

Goldman Sachs & Company LLC, Citigroup, BofA Securities and J.P. Morgan will act as the joint active book-runners and as representatives of the underwriters for the Common Stock Offering and the Convertible Notes Offering.

The average price target represents a -13.88% decrease from the last price of $16.00, according to Tipranks.

It is good to sell at the current level as 150-day Moving Average and 100-200-day MACD Oscillator signals a selling opportunity.