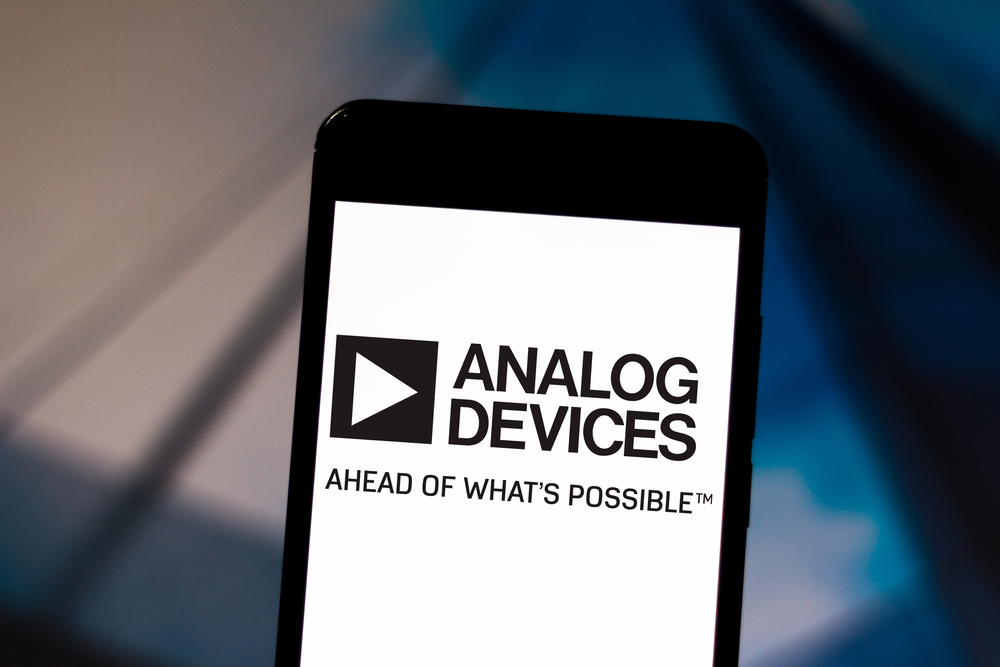 Analog Devices Inc, an American multinational semiconductor company, said it is in advance talks to buy Maxim Integrated for over $17 billion, reported the Wall Street Journal, citing people familiar with the matter.

This deal is said to be the largest acquisition of Analog after it bought Linear Technology in a cash-and-stock deal valued at $14.8 billion four years ago. If this deal is finalized, Maxim shareholders will be paid in Analog Devices stock rather than in cash, allowing the company to enjoy the upside of the combined company’s shares.

Analog, founded in 1965 and headquartered in Massachusetts, counts Apple as one of its biggest customers. If the ongoing negotiations end successfully, a deal could be reached as early as this week.

Shares of both the companies rebounded over 50% since March trough amid the coronavirus-induced market rout. Analog closed 0.20% higher at $124.5 on Friday.

Morgan Stanley target price is $117 with a high of $143 under a bull scenario and $81 under the worst-case scenario. Analog Devices had its price target reduced by Robert W. Baird from $135.00 to $130.00. The firm currently has an “outperform” rating on the semiconductor company’s stock.

Evercore ISI raised the target price to $135 from $115 and Keybanc raised price target to $145 from $135. We expect it is good to buy as 50-day Moving Average and 100-200-day MACD Oscillator signals a strong buying opportunity.

“We are Equal-weight Analog Devices. We view Analog Devices as a core holding in the group long term, due to exposure to the right end markets and superior margins and FCF generation. However, the near term we see a number of headwinds to its business that keeps us equal weight,” Craig Hettenbach, equity analyst at Morgan Stanley noted.

“Notably, the company’s auto business was underperforming even before significant cuts to vehicle production and we expect continued pressure on factory automation and parts of instrumentation. On a positive note, the company has done a solid job of aligning opex to weaker revenue, thus mitigating some of the pressure on earnings,” he added.