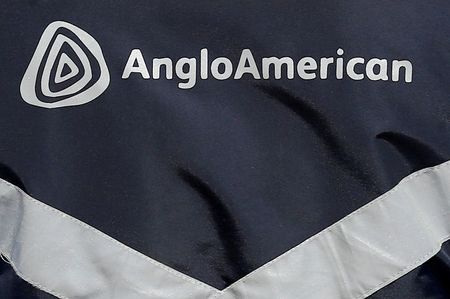 By Clara Denina and Zandi Shabalala

Soaring prices for most of Anglo’s products, including copper, iron ore and platinum group metals, helped to boost profits at the miner, which was hardest hit among its peers by COVID-19 lockdowns.

“I still don’t think it’s our finest hour, that is yet to come … From our point of view it’s a good milestone,” Chief Executive Mark Cutifani told reporters.

Surging commodity prices have boosted miners’ earnings and emboldened them to dish out higher shareholder payouts, with Rio Tinto on Wednesday being the first of the global miners to announce record dividends.

Cost increases, which knocked $200 million off underlying earnings before interest, tax, depreciation and amortisation (EBITDA), were likely to weigh on Anglo, but the miner’s shares remained inexpensive, the analysts said.

Underlying EBITDA rose to $12.1 billion for the six months to June 30, up from $3.4 billion in the same period last year, beating the average forecast of $10.9 billion from 12 analysts compiled by Vuma.

Net debt fell by 74% to $2 billion in the first half from a year earlier, while unit costs climbed 15%. Costs were still the lowest among its peers, Cutifani said.

“The de-levering process for Anglo is clearly complete, in our view, and sizable capital returns have commenced,” said Jefferies analyst Chris LaFemina, adding Anglo’s shares were poised to outperform between now and the end of the year.

Anglo in June spun off its South African thermal coal business into a new company, Thungela Resources, and agreed to sell its stake in Colombia’s Cerrejon, completing its move away from the most polluting fossil fuel.

Cutifani said discussions over potential increases in taxes and royalties in Peru and Chile, where Anglo has many of its copper operations, were more “sensible” than initial proposals.

The miner is expecting its Peruvian copper project Quellaveco to come on stream in 2022. The project is one of the few sizable ones in the pipeline in an industry hunting for more of the metal as the world moves to a lower carbon economy.

Anglo would focus on investing in its own mines and projects over mergers and acquisitions, Cutifani told a results call.