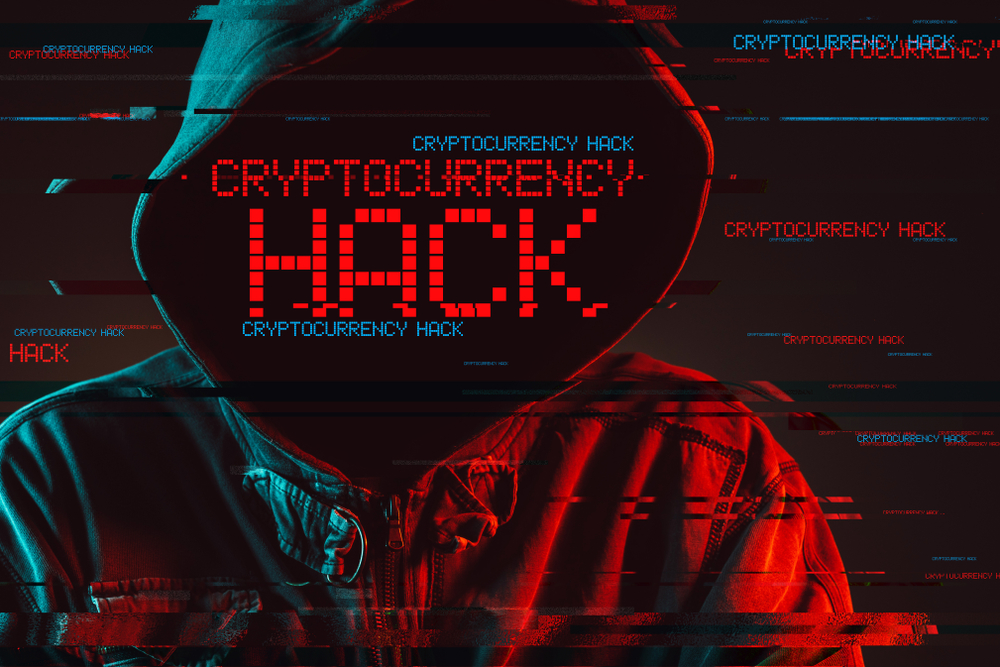 Over the last year, the amount of money lost in hacks of decentralized financed (DeFi) projects more than doubled to $1.3 billion, with centralization being the most common vulnerability, as per reports.

On February 10, another new security breach was reported by Dego Finance. Soon after, the platform collaborated with prominent cryptocurrency exchanges such as Binance, Kucoin, and Gate. io to close deposits of its native governance and equity token, DEGO.

Information from Dego Finance’s official Twitter handle claimed that its own address providing liquidity on popular decentralized exchanges – Uniswap and PancakeSwap, was compromised.

After this, the DEGO pair provided by the team was exhausted. For now, Dego Finance has paired with major exchanges such as Binance to close DEGO deposits and is urging exchanges like PancakeSwap, WazirX India, Bithumb Global, and others to do the same.

The DeFi platform has also urged hackers to come forward and communicate with the organization. They said:

“We’ll keep all stakeholders updated on the latest developments, as well as talk to reputable security teams on how to identify the hacker and retrieve loss. We would ask the hacker to come forward and communicate.”

Furthermore, according to Peckshield, a blockchain security, and analytics company, the exploiters withdrew more than $10 million from Dego Finance as well as from GameFi Incubator Cocos-BCX.

The company’s data highlights that funds from 13 addresses were drained, which belonged to Binance Smart Chain (BSC), Ethereum, and Cronos.

After the news of the security breach came out, Dego Finance’s token, DEGO saw a dip in price. The token’s price slumped by almost 20% from $4.50 to as low as $3.65 in the early trading hours of Thursday. The token’s market cap also fell by almost 12.75% at press time.

Dego Finance is a recently launched DeFi project that aims to refurbish the rationale and efficacy of non-fungible tokens (NFTs) through an array of interesting and clever applications.

The platform offers both DeFi and NFT tools and claims to be an open-NFT ecosystem.

Rug pulls and DeFi hacks have continued to strike in the crypto space over the last few months with the last year being a game-changer for the space both in terms of growth and security breaches.