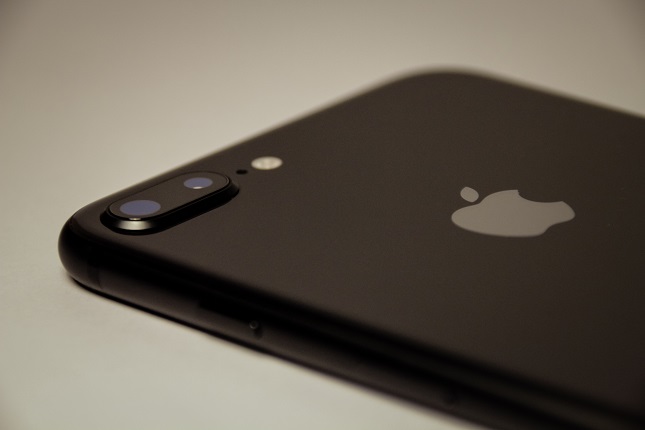 According to Virgin Mobile, the new smartphones will be added to the inventory early this week and will coincide with an Apple launch announcement. A red version of the iPhone X was not mentioned and it is likely there won’t be one.

Apple uses red iPhones as well as other products to highlight efforts that are made to fight HIV/AIDS. Product Red was started by Bobby Shriver, ONE Campaign activist, and Bono, the frontman for music band U2, in 2006. Last year in March Apple released the red versions of iPhone 7 Plus and iPhone7.

This comes in the wake of reports that Apple is developing an iPhone with curved screens and touchless gesture control. Part of the reason for this is to differentiate products in a market that is increasingly becoming crowded.

Apple has a tradition of embracing new techniques through which human beings can interact with computers. For instance, Steve Jobs, the co-founder of Apple, made the mouse popular back in the 1980s. The latest iPhones now have a feature known as 3D Touch which has different responses to different finger pressures.

Unlike the newest screens from Samsung which curved down near the edges the iPhone displays that are being developed curve inwards from top to bottom. All iPhone models so far have had flat displays, though the OLED screen of the iPhone X has a slightly curved at the bottom. To the average human eye, the curve is mostly invisible. OLED displays are capable of being folded or shaped into curves, unlike the LCD screens.

The need to stand has become more acute as premium devices from the major manufacturers including Huawei Technologies, Google, Samsung Electronics and Apple now adopt similar features such as facial recognition, advanced cameras and full screens almost in concert.

According to market research firm IDC, after the iPhone 8 and iPhone X’s launch 20% of all smartphones shipped were from Apple. Samsung was in second place while Huawei was in third. To maintain its leading position Apple in need of compelling new designs and features. Huawei is enjoying increased success in parts of the world outside the United States while Samsung is developing a foldable smartphone as well.

A couple of years ago Samsung introduced a feature known as Air gestures which allow users to accept calls as well as scroll through websites by just a wave of the hand. The ATAP research group of Google has also been developing a similar technology.