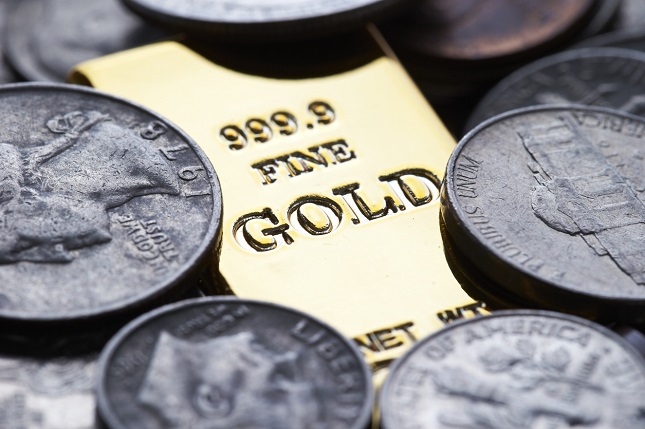 It’s obvious to anyone who follows the market that the precious metals have dropped by a significant amount this year. At this point, many new investors who have been on the sidelines and were thinking about precious metals as a possible investment opportunity are wondering if this is the right time to begin dipping their toes into the pool.

Let’s take a look at the fundamentals of one of the precious metals, platinum, to determine if there is an investment opportunity.

Ultimately, supply and demand will lead to price movement, but in the short term, many other factors come into play. For example, if investors or institutions own multiple asset classes and they begin to suffer losses, they will end up selling indiscriminately, regardless of the long-term potential.

That’s because, at some point, everyone must have a stop-loss, and large investors can end up moving the market far beyond equilibrium.

Fundamentally, platinum appears to be headed for a deficit, as production problems in South Africa persist, cutting supply despite the stable demand.

Additionally, the rising cost of production has resulted in many mining companies involved in precious metals stopping or scaling back their operations and production, leading to lower supply levels.

South Africa is the largest producer of platinum, and we have seen significant labor issues over the past few months. These problems are set to continue, as workers demand greater safety standards as well as higher pay.

All of this leads me to conclude that there will be less production of precious metals such as platinum coming out of South Africa.

The 10-year chart of platinum above shows how volatile the precious metals sector can be. Volatility, however, can create an investment opportunity. The plan is to accumulate during times when the selling pressure on the precious metals market is near an end.

With the recent sell-off in the precious metals market, the obvious question is: do you believe that platinum has hit a bottom in price and that there is now an investment opportunity?

Calling the bottom in price for any market is a foolish goal, so what I would suggest is to look at two areas to determine an entry point—the fundamentals and the technicals.

As I outlined above, the fundamentals appear relatively strong over the next 16 to 20 months. But price is telling us that there will be much more selling pressure occurring in the market.

The strategy I would employ is to watch for the price to move in line with your fundamental analysis. If the market for precious metals is really in that much of a deficit, then naturally we would see the price begin moving up.

Until the price of platinum begins to show aggressive buyers, especially by industrial users, I would stay neutral; but I definitely would look to accumulate this commodity over the next few months and build a larger position over a longer period of time.

This article Are You Missing a Great Investment Opportunity in Precious Metals? was originally published at Investment Contrarians