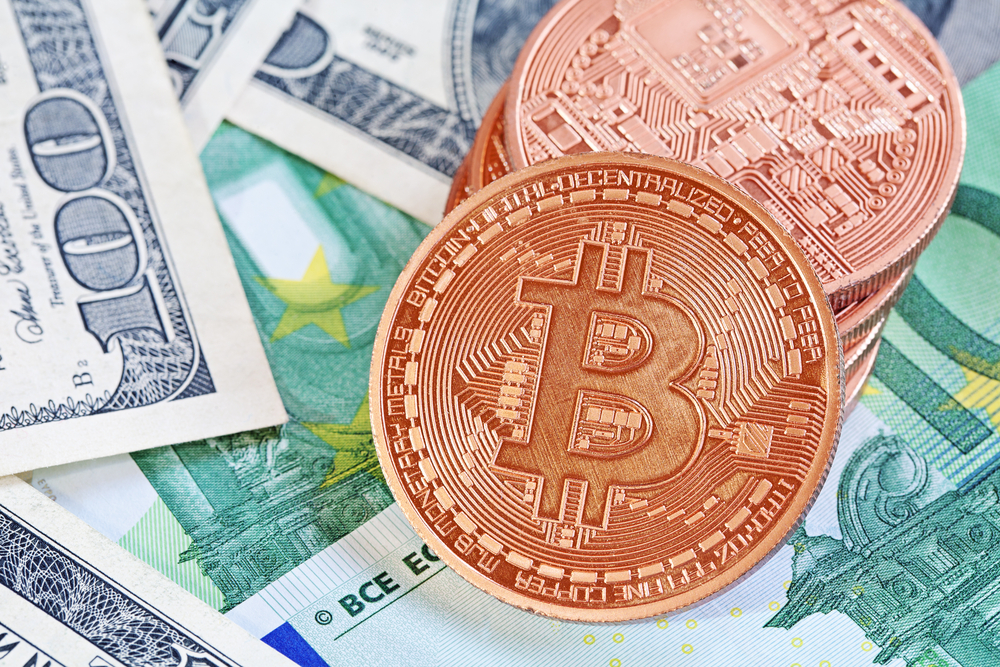 The United States Securities and Exchange Commission (SEC) is reportedly set to approve a Bitcoin futures exchange-traded fund (ETF) as the deadline looms.

US SEC Could Approve A Bitcoin Futures ETF

The US SEC is reportedly set to approve its first Bitcoin futures ETF as the deadline day for the decision approaches. If approved, this would be the first ETF that would track the performance of Bitcoin futures.

According to a Bloomberg report late yesterday, the United States regulatory agency is unlikely to block the products from launching on the stock exchange or even extend its decision date, something it has done numerous times with the regular Bitcoin ETF applications.

This latest development doesn’t come as a surprise as the SEC chair Gary Gensler has stated on numerous occasions that he fancies a Bitcoin futures ETF instead of one that directly tracks the Bitcoin’s spot price.

The US SEC has rejected numerous Bitcoin ETF applications over the past few years. The SEC doesn’t want to approve ETFs that track Bitcoin’s spot price because they are still sure that the cryptocurrency space is still susceptible to market manipulation.

Following Gensler’s comments, numerous investment firms, including Galaxy Digital, have filed Bitcoin futures ETF applications with the regulator. Bloomberg’s report comes barely a few hours after the regulator advised US citizens via a tweet to carefully weigh the potential risks and benefits before they invest in a fund that holds Bitcoin futures contracts.

Bitcoin Tops The $60k For The First Time In Months

Following Bloomberg’s report, Bitcoin rallied and touched the $60k level for the first time since April. The leading cryptocurrency has been performing excellently since the start of the year and has now reached the $60k level again.

BTC is up by 3% over the past 24 hours and is trading above the $59k level. If Bitcoin maintains the current momentum, then it could soon reach its all-time high level above $64k in the coming hours or days.