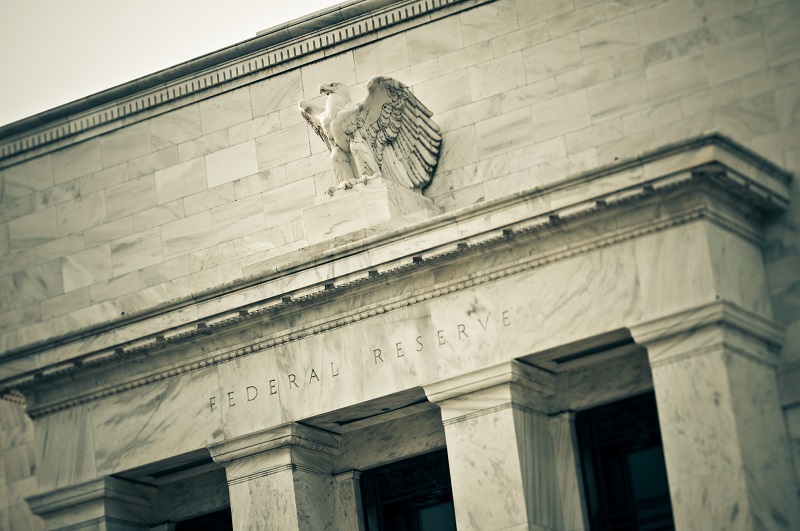 Asian markets closed flat and mixed on Monday after a volatile day of trading. The major indices had been largely higher in the early portion of the session but gave up their gains in the last hour of trading as trade-talk fears resurface. Chinese Vice Premier Liu He is scheduled to meet with top-level negotiators in Washington later this week.

There is no expectation a trade deal will be reached but most market watchers agree forward progress is expected, at least enough to stave off the next round of US tariffs slated to go into effect at the end of March.

The Hang Seng Index was the only major market to close with a gain. The Hong Kong-based index advanced a mere 0.03% while others in the region closed in the red. The Japanese Nikkei led late-afternoon declines with a loss of -0.60% while the Shanghai and Korean Kospi closed with much smaller losses. The Australian ASX was closed for public holiday.

Optimism fades in the EU as the US/China trade war wears on and Brexit deadline fast approaches. In Brexit news, the UK Parliament is expected to vote on new terms Theresa May will then have to take to Brussels. The terms, whatever they may be, are not expected to be accepted by the EU. EU negotiators have already stated, and reiterated, that the current deal is not up for renegotiation. If this turns out to be true an already likely hard-Brexit becomes more likely.

EU based indices were broadly lower in early Monday trading. The French CAC led the losses with a decline of -0.60% and was followed closely by the UK FTSE 100 and German DAX. Traders will also be watching an important statement from Mario Draghi this week. Draghi, head of the ECB’s Governing Council, is slated to report on economic conditions to the EU Parliament. In his remarks, he is expected to draw attention to growing risk to global and EU economies.

US Markets Brace For Another FOMC Meeting

In the US markets are bracing for what is to be another market-moving policy statement from the FOMC. The FOMC is meeting this week and scheduled to release their statement on Thursday. The committee is not expected to raise rates, or lower them, but is expected to comment on the trajectory of future hikes and the status of its balance sheet wind-down.

The FOMC has indicated in recent months they could or would hold off on future rate hikes until the data warrants it. The data continues to show expansion within the US economy but with less upward pressure to inflation than previously expected, a situation that has led the market to discount any possibility of rate hikes in 2019.

Regarding the balance sheet wind-down, the FOMC has been allowing proceeds from their bond purchases to run-off as they reach maturity which equates to 25 basis points of policy tightening every quarter. The Committee has come under fire for this as it has been holding back economic activity and is expected to begin slackening that run-off.

Earnings will also be in focus this week. This is the beginning of “Peak Earnings Season”, a three week period in which 60% of the S&P 500 companies are expected to report earnings results for the 4th quarter. The major US indices were broadly lower in the early Monday pre-opening session and look like they will come under pressure this week.