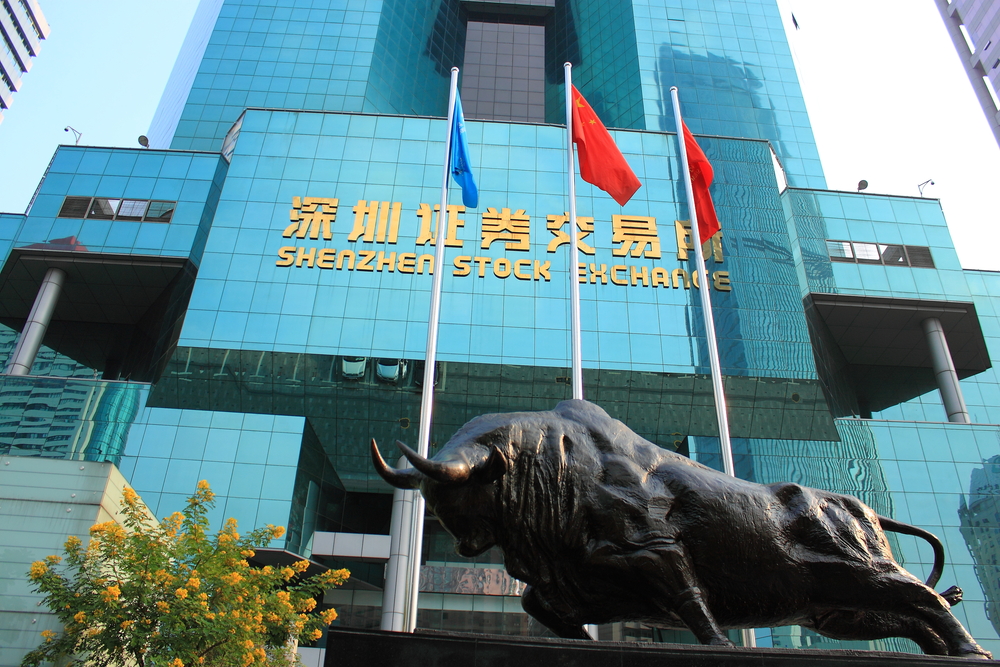 The major Asia-Pacific stock indexes are trading mixed early Monday as investors awaited the release of China’s benchmark lending rate. Shares in Japan rose despite a dive in the country’s exports. Weakness in the financial sector are pushing down shares in Australia and Hong Kong is called lower in anticipation of a reaction to city-tightened restrictions.

China is expected to keep its benchmark lending rate steady for the third straight month at its July fixing on Monday, a Reuters survey showed, encouraged by a stronger-than-expected rebound from the coronavirus crisis.

Thirty-four traders and analysts out of 36 participants in the snap survey this week predicted no change to the one-year Loan Prime Rate (LPR). The remaining two expected a marginal reduction of five basis points (bps) in both tenors.

Japan’s Exports Fall Most Since 2009 as U.S. Demand Slumps

Japan’s exports fell in May at the fastest pace since the global financial crisis as U.S.-bound car shipments plunged, bolstering expectations for a deeper contraction in the world’s third-largest economy this quarter.

U.S.-bound exports – Japan’s key market – halved to market the biggest annual drop since March 2009, due to more than 70% declines in shipments of cars and car parts. Japan is the world’s second-largest exporter of autos.

U.S.-bound exports fell to 588 billion Yen ($5.48 billion), the lowest since February 2009, shrinking Japan’s trade surplus with the United States to 10 billion Yen, the smallest since records began in January 1979.

Hong Kong tightened coronavirus restrictions on Sunday, with non-essential civil servants told to work from home from this week, as the global financial hub reported a record number of daily cases.

Hong Kong leader Carrie Lam told a news conference the city recorded more than 100 cases in the past 24 hours, the most since the pandemic took hold in late January, taking the tally close to 2,000 patients, 12 of whom have died.