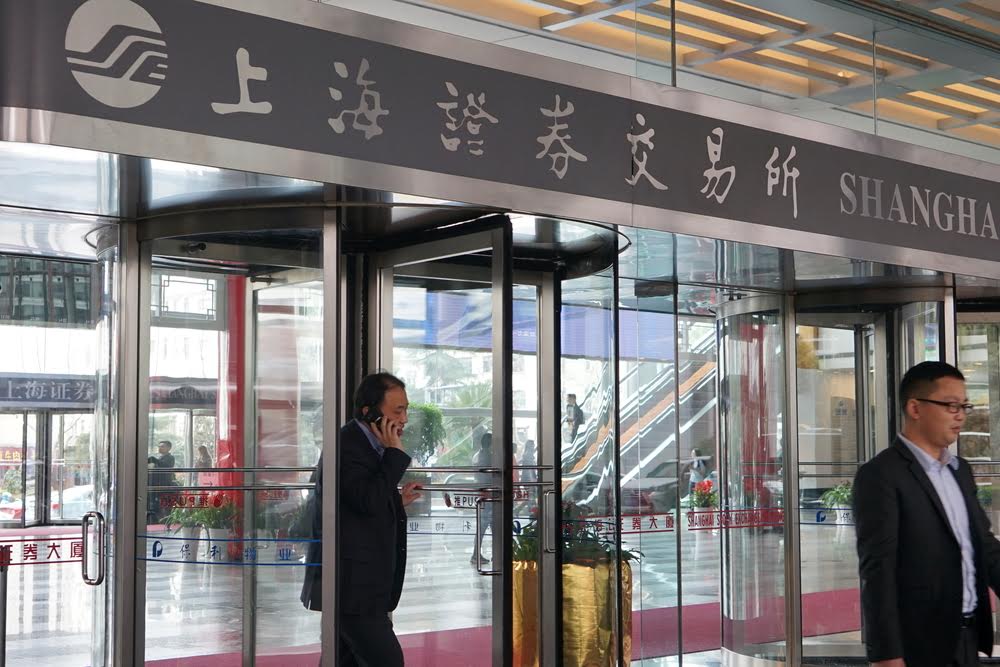 The major Asia-Pacific stock indexes closed mixed on Friday as investors showed little reaction to the U.S. presidential debate, while maintaining their focus on the outcome of U.S. fiscal stimulus negotiations. The tight trading ranges suggested that investors were tightening positions with less than two weeks to go before the U.S. presidential and congressional elections on November 3, while awaiting a breakthrough in stimulus talks in Washington.

Intel Corp on Thursday reported that margins tumbled in the latest quarter as consumers bought cheaper laptops and pandemic-stricken businesses and governments clamped down on data center spending, news that sent its shares down 10%.

Intel sold a higher volume of less-profitable chips in its PC business, driving operating margins down to 36% in the third quarter from 44% a year earlier.

A widening lead in polls by Biden is prompting many investors to bet on a Biden presidency and also a “blue sweep”, where Democrats win both chambers of Congress.

Meanwhile, House Speaker Nancy Pelosi said Thursday a deal on new coronavirus stimulus was “just about there” though she warned that passing it into law will take time as she and the Trump administration attempt to iron out remaining issues.

Japanese shares ticked up on Friday after signs of progress in U.S. stimulus talks helped Wall Street finish higher overnight, while some investors refrained from making big bets ahead of a string of earnings reports next week.

While Japanese investors followed Wall Street’s lead from Thursday, led by positive economic data and the prospect of more fiscal stimulus, they showed little reaction to the final U.S. presidential debate ahead of the November election.

In stock-related news, Mitsubishi Heavy Industries climbed more than 6.5% after Reuters reported it would freeze the development of its SpaceJet regional jet.

Meanwhile, online games developer Nexon Co soared 17%, having hit the daily limit earlier after media reported the company would replace FamilyMart Co in the Nikkei stock average. Other companies that were seen as potential replacements, such as Kakaku.com Inc and Zozo Inc dropped more than 7% each.

The largest percentage loser in the index was Hitachi Construction Machinery, plunging more than 16% after media reported Hitachi Ltd was considering a partial sale of its stake in the company.