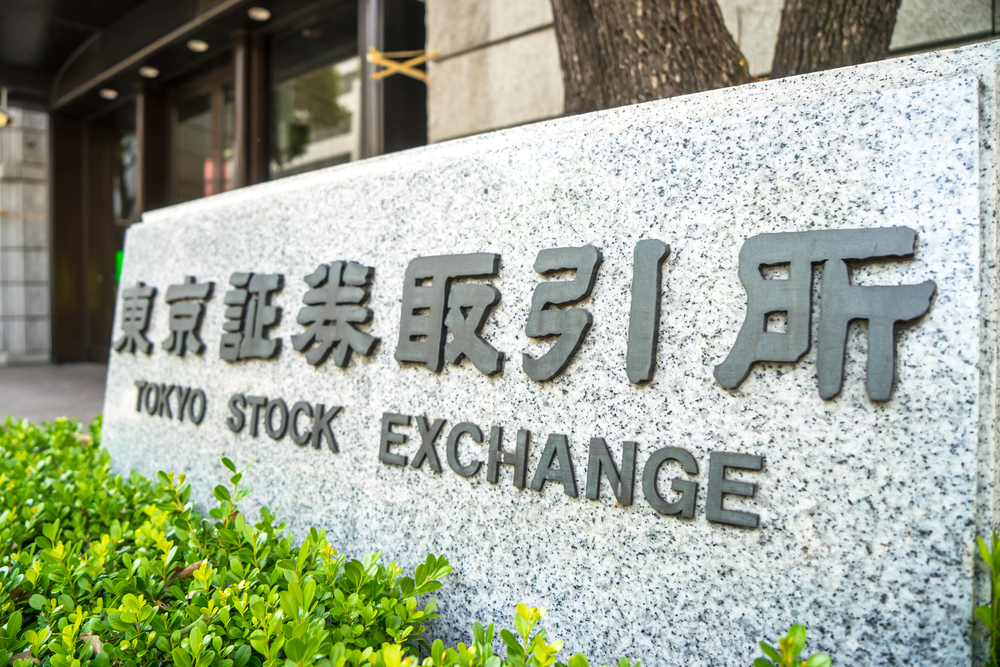 The major Asia-Pacific stock indexes were mixed, but mostly higher on Wednesday with Japan’s Nikkei taking a big hit on weak economic data. Vaccine optimism continued to drive prices higher although investors remained cautious over the coronavirus surge in the United States and Europe.

Japan’s Nikkei 225 Index plunged on Wednesday after a report showed Japan’s exports extended declines in October but at the slowest pace in almost two years, helped by improvement in Chinese- and U.S.-demand for cars and other items as the world’s third-largest economy emerged from its worst postwar slump.

Stocks fell sharply because the better-than-expect exports news likely reduced the chances of additional stimulus from the government or Bank of Japan.

The trade data is likely to encourage policymakers who are counting on external demand to shift Japan’s recovery away from government stimulus back to private sector activity, although a coronavirus resurgence has clouded the outlook.

By destination, shipments to the United States rose 2.5%, a second straight month of increase and the biggest since July 2019 led by demand for automobiles and car parts.

Moderna Inc said this week its experimental vaccine was 94.5% effective in preventing COVID-19 based on interim data from a late-stage clinical trial, becoming the second U.S. company in a week to report results that far exceeded expectations.

The automotive sector was the top gainer in the market, led by Geely Automobile Holdings, which rose as much as 8.8% to its highest level since June 2018, before closing 6.9% higher.

Trading on the Australian Securities Exchange resumed on Tuesday following a software glitch that had forced the stock exchange to halt minutes after opening in the previous session, Reuters reported.

The country’s benchmark stock index gained as much as 0.4% by 2330 GMT and was at its highest since March 3, the same level it touched before trading came to a halt on Monday.