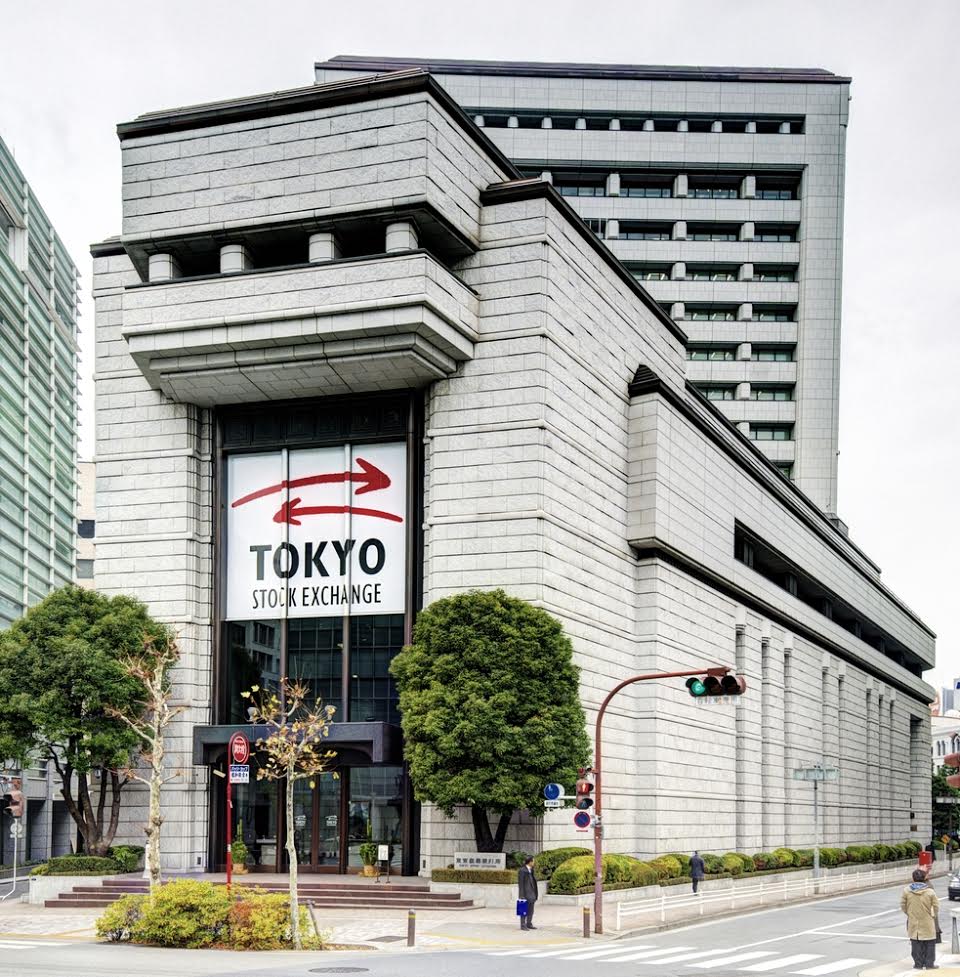 Investors continued to track bond yields during Friday’s session. Overnight, the yield on the benchmark 10-year U.S. Treasury note briefly crossed the 1.6% level to trade at its highest level in more than a year.

Japanese shares slumped on Friday, logging their biggest daily decline in nearly a year, after a spike in global bond yields spooked investors already uneasy about the market’s stretched valuation.

All of the Tokyo Stock Exchange’s 33 industry subindexes were in the red, with electronic machinery makers, pharmaceuticals and real estate companies falling more than 3%.

Semiconductor-related shares, one of the main leaders of the market’s rally to 30-year highs, succumbed to heavy selling, after U.S. chip shares fell 5.8%.

South Korean shares reversed most gains clocked in the previous session on Friday, dragged down by a record foreign selloff, following a sharp overnight fall in Wall Street tech shares and a spike in Treasury bond yields.

For the week, it tumbled 3.05%, its sharpest decline in four weeks, while it gained 1.23% on a monthly basis, extending gains to a fourth straight month.

China and Hong Kong stocks fell sharply on Friday, in line with broader markets, as a rout in global bonds sent yields flying and dampened appetite for risky assets.

Fears over policy tightening and lofty valuations had already pummeled China’s benchmark CSI300 index, which was down nearly 10% from its record high hit earlier in the month, mainly due to heavy selling in high-flying sectors such as consumer, healthcare and new energy firms.