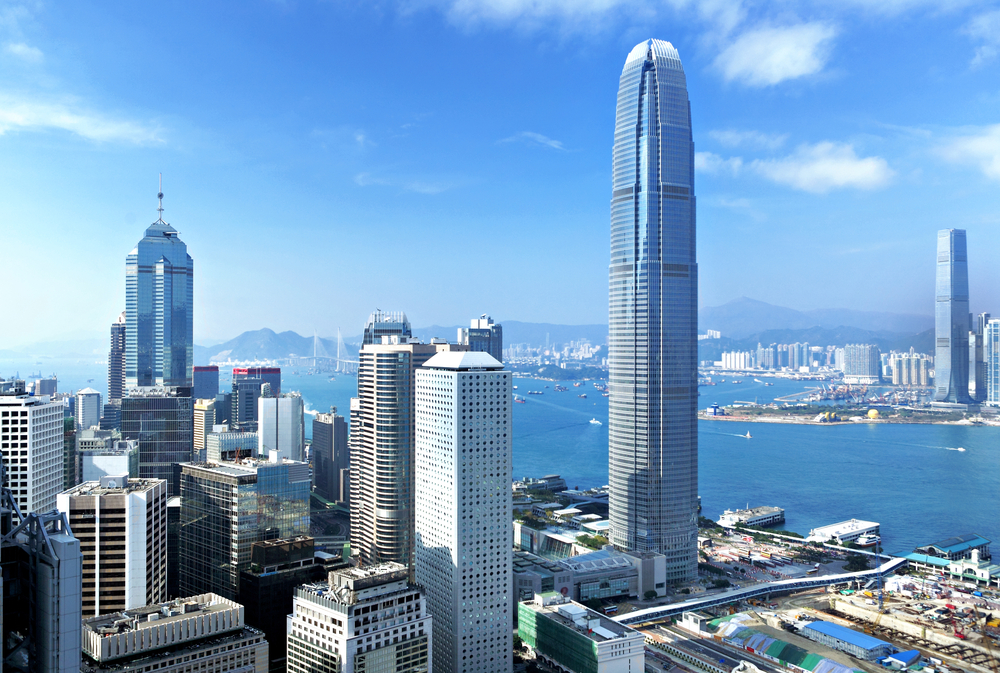 The major Asia-Pacific stock indexes closed mixed on Friday, but mostly higher with China and Hong Kong markets taking a hit on renewed regulatory concerns. Also contributing to the mixed mood following a volatile trading week was a drop in investor sentiment on rising concerns over the pace of global growth tied to the COVID Delta variant outbreak.

Chinese tech firms listed in the city tumbled after Bloomberg News reported that Beijing is considering harsh penalties on ride-hailing giant Didi. The penalties being planned range from a fine likely bigger than the record $2.8 billion Alibaba paid earlier this year to even a forced delisting after Didi’s IPO last month.

Shares of Didi stateside plunged more than 11% on Thursday. Earlier in July, the firm was forced to stop signing up new users and also had its app removed from Chinese app stores due to alleged collection and use of personal data.

That development came as Beijing continues its months-long crackdown on China’s tech behemoths, targeting issues from anti-trust to data regulations.

China will crack down on after-school tutoring businesses and ban listings of tutoring institutions, according to a soft copy of government document circulating on social media. Reuters was unable to immediately verify its authenticity.

Australian shares closed at a record high after a choppy afternoon trade on Friday, as gains in healthcare and tech stocks slightly outweighed losses in financial and energy firms.

Healthcare stocks added 1.3% and led gains on the benchmark index. The closing marked a fourth positive finish in the past five sessions.