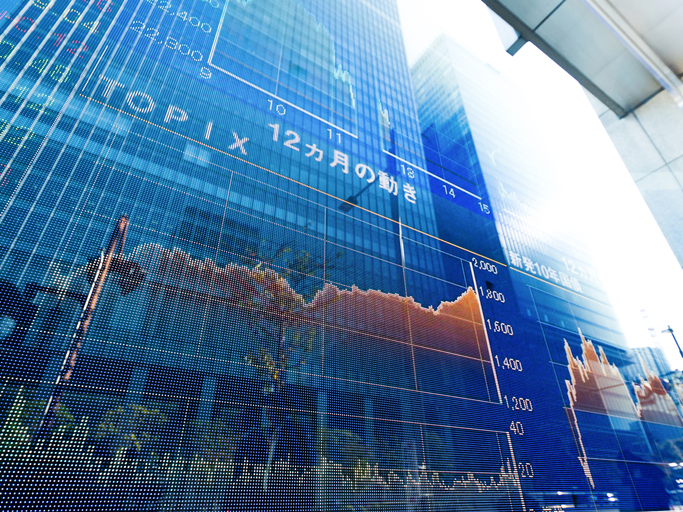 The major Asia Pacific stock indexes finished mostly higher on Monday as the “risk on” theme continued following last week’s announcement that the United States and China were set to resume trade talks in early October. There was also a limited response to Friday’s mixed U.S. Non-Farm Payrolls report and the news that China’s exports unexpectedly fell in August. Perhaps underpinning the markets was the news that China’s central bank announced new stimulus measures.

On Friday, U.S. employers added a weaker-than-anticipated 130,000 jobs in August, according to the U.S. Labor Department. Economists were looking for the economy to add about 158,000 jobs following a gain of 164,000 in July. The unemployment rate held steady at 3.7%. Average hourly earnings rose more than expected between August and July, as a 0.4% gain topped expectations of a 0.3% increase. The print brings wages gains up to 3.2% over the year.

“The Fed has through the course of the year seen fit to lower the expected path of interest rates,” he said. “That has supported the economy. That is one of the reasons why the outlook is still a favorable one.”

Powell also acknowledged that trade uncertainty is weighing on business investment and confidence.

However, he expects the problems to be contained and not become a major impediment to growth. Powell described the labor market as in “quite a strong position” and the consumer to be “strong” as well.

Most importantly for investors, Powell downplayed fears of a U.S. recession. “We’re not forecasting or expecting a recession,” he said. “The most likely outlook is still moderate growth, a strong labor market and inflation continuing to move back up.”

“Our main expectation is not at all there will be a recession,” Powell said.

In other news, the People’s Bank of China (PBOC) announced Friday that it was cutting the amount of funds that lenders need to hold in reserve. This is another form of monetary stimulus on top of the fiscal stimulus it recently implemented.

Japan’s economy grew an annualized 1.3% in the April to June quarter, according to revised data from the Cabinet Office on Monday. That was lower than the initial estimate of a 1.8% expansion, but matched market expectations.