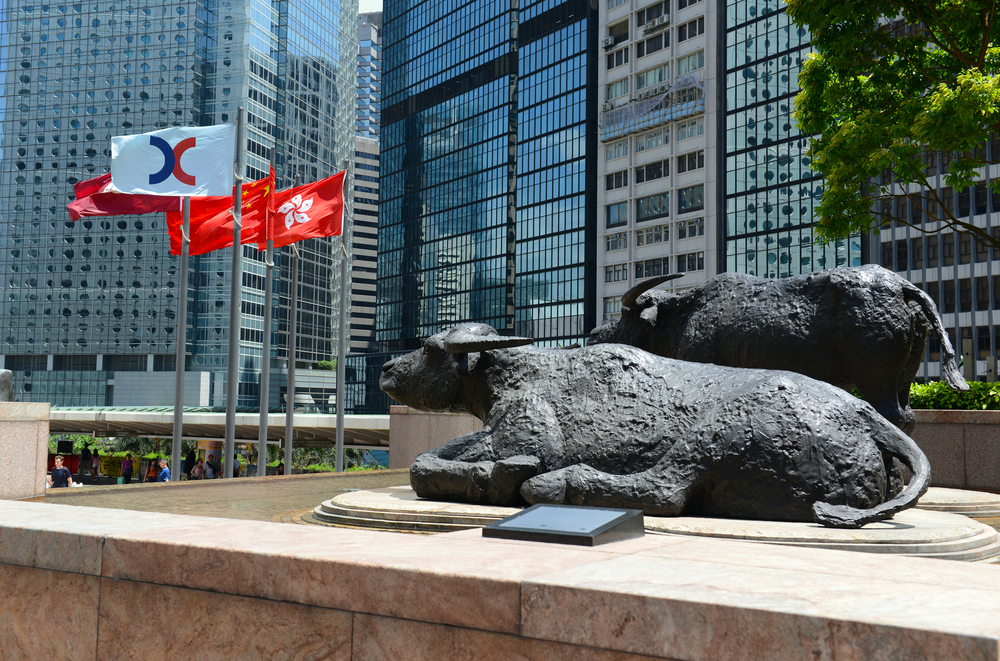 The major Asia-Pacific stock indexes finished mixed on Thursday with Japan and Australia bucking the global down trend.

In other news, Japan’s exports grew the most since 2010 in April while capital spending perked up on surging global demand for cars and electronics, lifting hopes that an improvement in trade could help lead the world’s third-largest economy back to growth.

Also brightening the outlook, confidence among the nation’s manufacturers hit a more than two-year high in May on the back of solid overseas orders, a Reuters survey showed on Thursday.

South Korean shares fell on Thursday, as they tracked overnight Wall Street losses after the U.S. Federal Reserve released its April meeting minutes, while a crash in digital currency stocks after China’s curbs on cryptocurrency trading also weighed on sentiment.

Minutes of the U.S. central bank’s last meeting said a number of Fed policymakers thought that if the economy continued rapid progress, it would be appropriate “at some point” in upcoming meetings to begin discussing tapering government bond purchases.

Australian shares on Thursday recovered slightly from the heavy sell-off in the previous session, with bank and technology stocks leading gains, though a drop in commodity prices weighed on miners and energy sectors.

In other news, Australia’s seasonally adjusted unemployment rate declined to 5.5% in April, the country’s Bureau of Statistics said Thursday. That compared against expectations for a 5.6% unemployment rate in a Reuters poll.