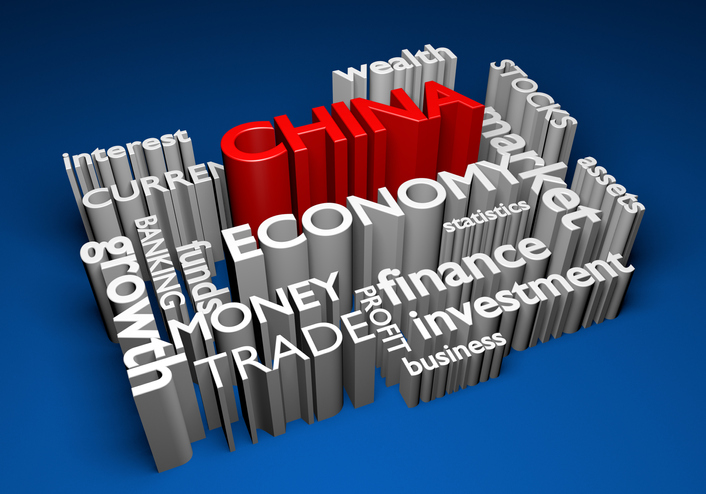 Asia Pacific shares are trading lower on Wednesday amid renewed concerns over U.S.-China trade relations. Weaker-than-expected domestic data from China is also weighing on prices as well as general uncertainty ahead of the release of the U.S. Federal Reserve’s monetary policy statement, interest rate decision and press conference by Chairman Jerome Powell.

“China is doing very badly,” Trump wrote. “Worst year in 27 – was supposed to start buying our agricultural product now – no signs that they are doing so. That is the problem with China, they just don’t come through.”

Trump also warned China against waiting out his presidency before finalizing a trade deal, saying if he wins re-election in November 2020, the outcome could be no agreement or a harsher one.

Early Wednesday, the official manufacturing Purchasing Managers’ Index (PMI) for July contracted for the third straight month. According to data from the Chinese statistics bureau, PMI came in at 49.7. Analysts were looking for factory activity to edge up to 49.6 from June’s reading of 49.4. A PMI reading above 50 indicates expansion, while those below that signal contraction.

The U.S. Federal Reserve is set to deliver its decision on interest rates at 18:00 GMT. It is widely expected that the Fed will cut interest rates by 25-basis points.

The focus for traders will be the number of votes for the rate cut and forward guidance. After the announcement, traders will be looking for clues from Powell about potential rate cuts later this year. Currently, traders are pricing in at least two rate cuts of 25 basis points before the end of the year, according to the CME Group’s FedWatch tool.

The direction of the Treasury yields after Powell press conference will tell investors if the Fed made the right decisions. If yields fall then this will indicate the market believes the Fed was not aggressive enough. If yields rise then we can assume the Fed got it right or were too dovish.

In Australia, the Consumer Price Index (CPI) rose 0.6 percent over the quarter. This put it up 1.6 percent for the year. The bounce in inflation over the June quarter likely eased the pressure on the Reserve Bank to cut interest rates again immediately.