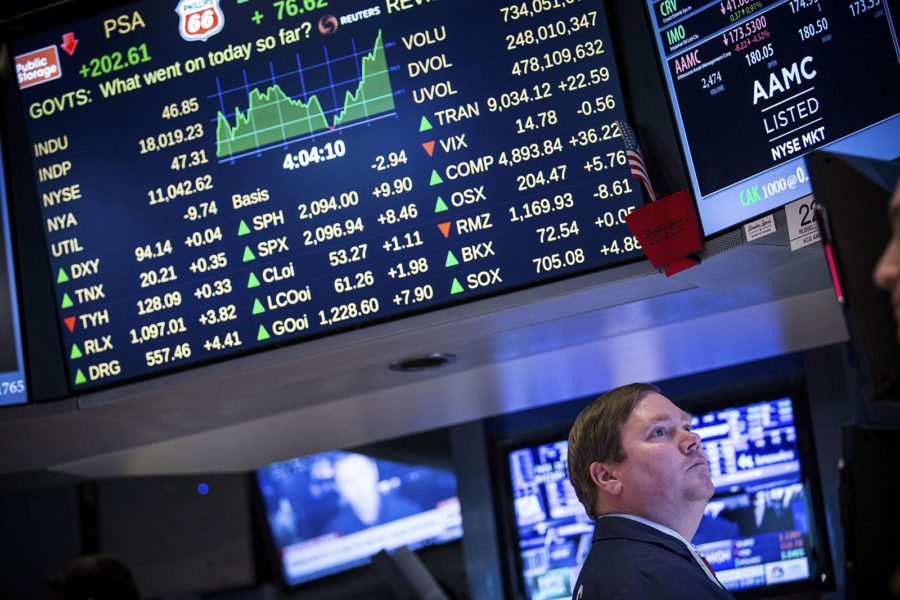 Indices across Asia surged on signs of thawing trading tensions between the US and China. Where there are still many hurdles to cross three events on Tuesday point to an easing of tensions, de-escalation of threats, and a willingness for the two sides to work toward a lasting agreement.

Topping the list of news is a word that China will lower its tariffs on imports of US cars. The tariffs, currently at 40%, as slated to be lowered to 15% and inline with levees imposed on other global car-exporting nations by China. Along with that, Chinese Vice Premier Liu He says he is actively working with Secretary of the Treasury Steve Mnuchin to resolve disputes that have long plagued China’s trade relations with other global economies.

Huawei CFO Meg Wanzhou was granted bail by a Canadian court on Tuesday alleviating concerns her arrest would bog down trade talks between China and the US. The news helped spur indices higher with gains led by Japan. The Japanese Nikkei posted a gain near 2.25% on strength in automakers. Automakers across the Asian economic region saw gains range from 1.0% (Nissan) to over 6% for Korea’s value-brand Hyundai.

European bourses were up 1.15% to 1.80% in early trading on Wednesday as thawing trade relations boost global risk appetite. The French CAC was in the lead boosted by strength in autos and basic materials. Shares of stocks like BHP Group, Rio Tinto, and Boliden were leading with gains near 1.75%.

In the UK new developments in the Brexit dealings have traders wary. Yesterday, PM Theresa May canceled a crucial vote of parliament that could have derailed the entire Brexit process. The vote, whether to accept May’s deal or not, was followed by a lightning-fast trip by May seeking concessions from EU lawmakers that may help smooth her way forward. While EU lawmakers are eager to help May no concessions have been given. May now faces a vote of confidence, scheduled for Wednesday evening, that could alter UK leadership and set the Brexit back to square one.

US markets were up an average 1.0% in early Wednesday pre-opening trading. The move was bolstered by a raft of positive trade news that culminates with a Trump Tweet. In his Tweet Trump says he is upbeat the US and China will reach a trade agreement.

Meanwhile, the US government faces a shutdown. Trump has begun to battle Speaker of the House-apparent Nancy Pelosi over his plans to build a border wall. The two met in a televised conference and clashed over several issues including the wall, the shutdown, and Trump’s surprise inclusion of TV camera’s at the meeting.

Today’s action will be driven by trade news in large part although there are key events on Thursday and Friday for traders to watch out for. Thursday, the ECB is expected to release a policy statement that may sound dovish compared to previous statements while Friday will bring important US retail sales and industrial production data. Today’s CPI data was as expected and helped futures trading edge higher.