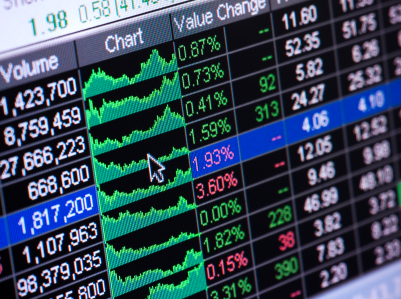 Asia Pacific shares finished mostly higher on Friday with Hong Kong bucking the trend with a steep plunge. The major indexes traded mixed early in the session as investors tried to make sense of the new Brexit developments, while searching for any fresh news on the progress of U.S.-China trade negotiations.

CNBC said, “The company revealed third-quarter earnings on Thursday where revenue fell 40% on-year and net profit was down 89% for the same period. Still, revenue rose 6% from the previous quarter due to signs of demand recovery and pricing in the memory chip market.”

Also in South Korea, Samsung Electronics, a rival of SR Hynix, traded 0.39% higher. The world’s largest smartphone and chipmaker is due to release official earnings on October 31, but previously in guidance said it expects operating profit to drop by more than half from a year ago.

After the cash market close in the United States on Thursday, Intel stock jumped as much as 8% after the chipmaker beat third-quarter earnings expectations and reignited revenue growth.

U.K. Prime Minister Boris Johnson, meanwhile, has said he will give lawmakers more time to study his Brexit deal but only if they agree to a general election on December 12. Following this week’s developments, where lawmakers agreed in principle to Johnson’s plans but rejected the limited timeframe to review legislation, the U.K. is unlikely to depart the European Union by the previous deadline of October 31.

U.S. Vice President Mike Pence delivered a speech Thursday on the future of the relationship between the United States and China, which was a slight disappointment for investors looking for a trade talk progress update.

In prepared remarks, Pence said Washington “does not seek confrontation with China,” nor does it want to “contain China’s development.”