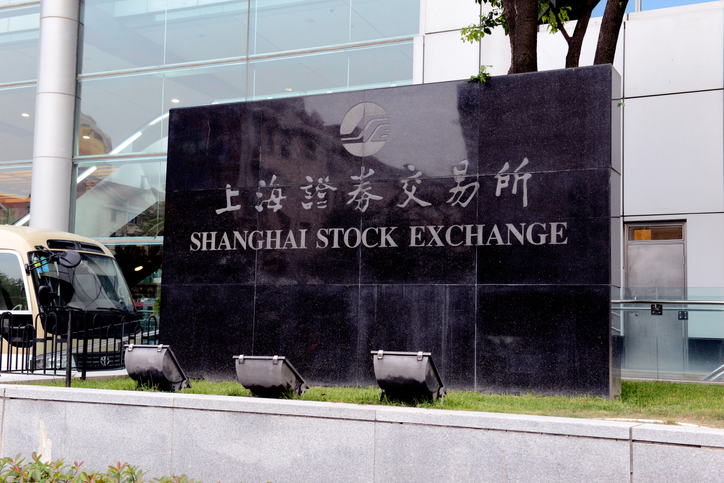 The major Asia Pacific shares traded mixed on Tuesday as investors curtailed their buying activity despite the U.S. benchmark S&P 500 Index’s surge to a record high. The price action was likely fueled by the lack of fresh news over the progress of the trade talks between the United States and China. Profit-taking and position-squaring ahead of the start of the U.S. Federal Reserve’s two-day meeting on Tuesday may have also contributed to the light trade.

Investors continued to keep a close watch for fresh developments in the on-going trade negotiations. The Office of the U.S. Trade Representative continued to offer optimistic commentary saying on Monday that Washington will consider extending certain tariff exclusions on $34 billion worth of imports from China. The remark is a follow-up to last Friday’s statement that China and the U.S. are close to finalizing a phase-one deal.

Reuters also reported that U.S. President Trump said the deal with China is expected to be signed “ahead of schedule,” but did not elaborate on the timing.

There were no fresh comments from Chinese officials.

Embattled Hong Kong leader Carrie Lam said on Tuesday she expected the Asian financial hub to record negative economic growth this year, in part as a result of the unrest, according to Reuters.

“Our current assessment is that the full year of 2019 will likely show negative growth, which means we won’t be able to achieve the already revised down positive growth of 0-1%,” Lam said. “The situation is very grim”.

A preliminary estimate for third-quarter GDP on Thursday was expected to show two successive quarters of contraction – the technical definition of a recession.

Reserve Bank of Australia (RBA) chief Philip Lowe reiterated that he’s prepared to ease policy further if needed, but again pushed back against the idea of interest rates turning negative in his economy.

“We are confident that these reductions are helping the Australian economy and supporting the gentle turning point in economic growth,” Lowe said Tuesday in the text of a speech in Canberra. “Low interest rates are supporting jobs and overall income growth. At the same time, though, we recognize that monetary policy is not working in exactly the same way that it used to.”