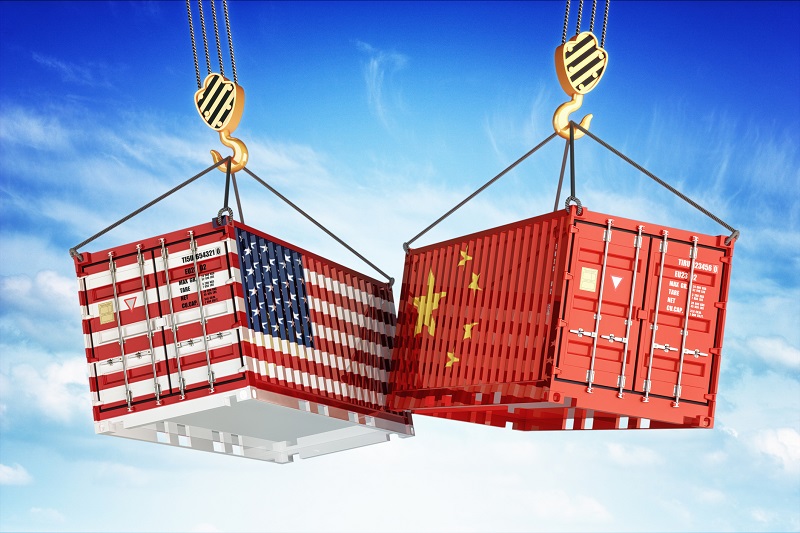 The major Asia-Pacific stock indexes finished the week lower with the exception being the Australian market which posted a marginal gain. Stocks were primarily weighed down as deteriorating U.S.-China relations added to uncertainties over how fast economies can recover as they start to emerge from lockdowns.

Worries about confrontations between the two largest economies in the world eclipsed Chinese economic data, which showed its economy is gradually recovering from the shock of the coronavirus outbreak, according to Reuters.

Investors also said that optimism from the reopening of economies has also been marred by fears of a second wave of infections, encouraging profit taking. Additionally, Fed Chairman Powell’s warning of a possible deeper and longer recession without additional fiscal stimulus dampened risk appetite.

While many analysts regarded last week’s weakness as a natural correction after a spectacular rally since mid-March, they have become increasingly worried about rising U.S.-China tensions. U.S. President Donald Trump blames China for its handling of the COVID-19 disease that has killed more than 85,000 American, according to Reuters.

Trump signaled a further deterioration of his relationship with China by saying he has no interest in speaking to President Xi Jinping right now.

The President went on to suggest he could even cut ties with the world’s second-largest economy, a day after the U.S. federal pension fund delayed investment in Chinese shares in the wake of pressure from the White House.

The move fanned fears the confrontation between Washington and Beijing could escalate beyond trade to finance and other areas.

China’s industrial output in April rose 3.9% from a year earlier, exceeding expectations for a 1.5% rise and expanding for the first time this year as its economy slowly emerges from its coronavirus lockdown. But retail sales remained weak as unemployment rose.

Foreign Investors Sold Japanese Stocks Every Week in Past 3 Months