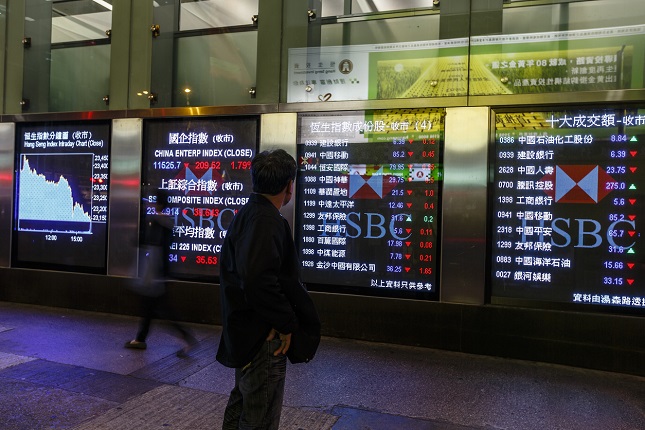 They believe that China is unable to meet the US request to reduce its trade surplus “by $200B by 2020 without causing significant disruptions to its economy”. They also believe that this measure would be incompatible with the Chinese government’s policy objectives. Chinese Retail sales were released earlier at 9.4%, missing the expected 10.0% and the previous 10.1% reading. This is the lowest reading for this data in over a decade. Industrial Production came in at 7.0%, beating expectations of 6.3%, and the previous 6.0% reading. USDCNY is up overnight from 6.3385 to 6.3486.

The RBA released its Meeting Minutes earlier this morning, with the board agreeing there was not a case for a near-term move in policy. They also agreed that, given the current circumstances, the next rate move would likely be up rather than down. Unemployment and inflation are likely to show only a gradual improvement. AUDUSD started to rally from a low of 0.75216 in the lead-up to the release, then peaked at 0.75372 after the event. It has since fallen to a fresh low of 0.75069.