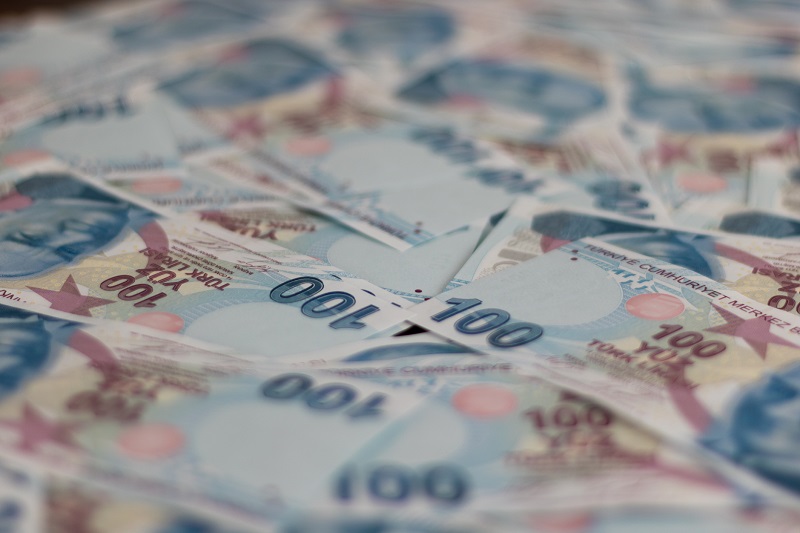 The U.S. dollar was seen trading rather mixed on Tuesday. Economic data was sparse. The commodity-linked currencies got a boost after reports of China’s new spending plans were released.

In the overnight trading session, the Australian inflation report showed that consumer prices advanced 0.4% on the month. This was the same pace of increase seen the month before. The trimmed mean CPI increased 0.5% on the quarter, matching the median forecasts.

On an annualized basis, inflation in Australia was seen rising 2.1%, just shy of the 2.2% increase that was forecast.

The Turkish Lira tumbled yesterday after Turkey’s central bank held its rates at 17.75%. TRY is trading at 4.8704 versus the greenback, close to its all-time low at 4.97.

Looking ahead, the economic data for the day is relatively light. The NY trading session will see the release of the new home sales report. New home sales are forecast to rise 671k during the month. This marks a slower pace of increase compared to 689k in the previous month.

EURUSD (1.1678): The EURUSD currency pair was seen closing with a Doji pattern following Monday’s reversal of the resistance level near 1.1730. A bearish follow through on the day could potentially push the common currency lower. Price action is seen consolidating around the short-term support/resistance level near 1.1686 regions. To the downside, we could expect a decline back to 1.1600 level. A break down below this level could trigger further declines toward 1.1540 regions. With the ECB meeting coming up tomorrow, the EURUSD is likely to remain subdued.

USDJPY (111.29): The USDJPY currency pair was seen bouncing off the support level at 111.13 – 110.85 region. The brief rebound off this level was met with resistance from the falling trend line. The failure to break above the trend line indicates further consolidation. This also improves the prospects of a downside breakout. A close below 110.85 could send the U.S. dollar lower toward the 109.45 level of support. This will also validate the bearish flag pattern that is likely to emerge.

XAUUSD (1224.17): Gold prices were seen trading subdued as price action continues to remain support above the 1219 level. We expect to see this sideways pattern continue ahead of a potential breakout. To the upside, the resistance level at 1247 – 1242 remains a prime target. Establishing resistance here could, however, keep gold prices range bound within the current levels. To the downside, in the event of a break down below 1219, we expect to see the declines sending gold prices lower to test the 1200 level.