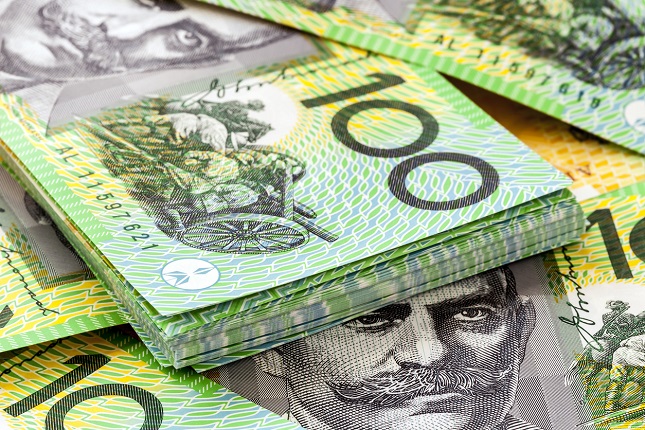 The Australian dollar continued to rise today following yesterday’s surge. The poor macroeconomic data released over the current session did not bother the currency much.

Yesterday’s rally was caused by the policy minutes of the Reserve Bank of Australia, which market participants considered hawkish. The notes showed that Australian policy makers targeted 3.5% as the neutral level for the key interest rate, and that is far above the current 1.5%.

As for today’s data, the leading index dropped sharply in June, and the report said:

The index is pointing to a slowdown in momentum in Australia’s growth profile with the first below trend reading since July 2016. The deterioration mainly reflects international factors including a sharp turnaround in Australia’s commodity prices in Australian dollar terms.