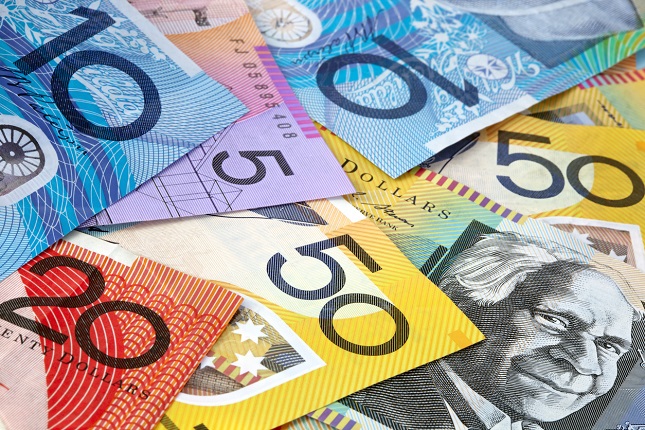 A private report released today showed that China’s manufacturing sector switched to growth. The Australian dollar attempted to rally with the help from the good news from Australia’s biggest trading partner. Yet the currency lost its gains versus its most-traded rivals (with the exception of the soft Japanese yen) as the report was not as good as it looked at first glance.

The Caixin China General Manufacturing PMI climbed from 49.6 in May to 50.4 in June, exceeding analysts expectations of 49.9. The reading above 50.0 means that the sector is expanding. Yet the report did not sound particularly optimistic, saying:

The manufacturing sector recovered slightly in June, but based on the inventory trends and confidence around future output, the June reading was more like a temporary rebound, with an economic downtrend likely to be confirmed later.