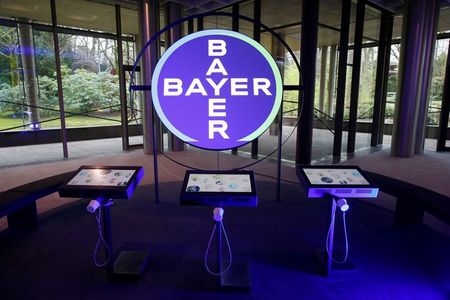 Bayer made the announcement in an update to investors on how it plans to deal with Roundup-related lawsuits that have dogged the company since it acquired the brand as part of its $63 billion purchase of Monsanto in 2018.

The decision comes after a U.S. judge in May rejected Bayer’s plan to try to limit the cost of future class action over claims that Roundup causes cancer.

Thousands of users have alleged Roundup caused their non-Hodgkin lymphoma, but Bayer has said decades of studies have shown Roundup, and key ingredient glyphosate, are safe for human use.

Bayer said it would file in August a petition seeking a review of a ruling that went in favour of Roundup user Edwin Hardeman.

The German company said a ruling in its favour by the court would effectively end Roundup litigation. But it set aside the new provision should the court decline to hear the case or end up favoring the plaintiff.