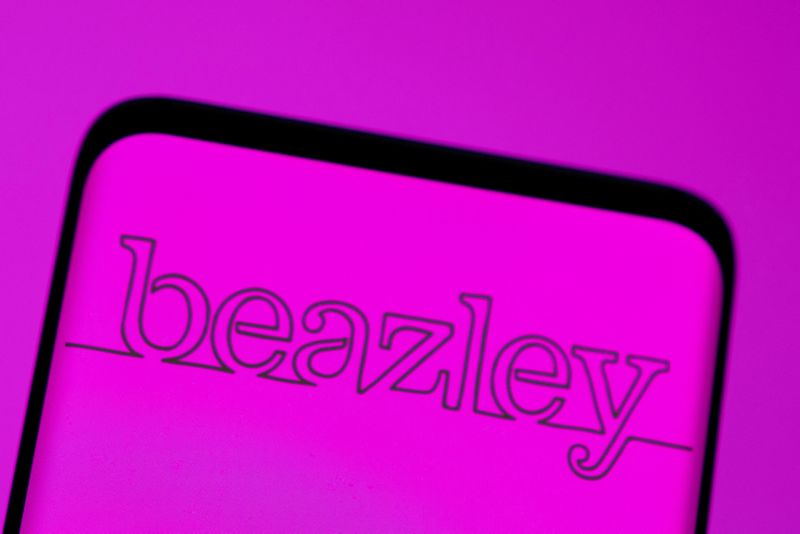 (Reuters) – Beazley Plc said on Friday it had set aside about $50 million for expected losses related to the Russia-Ukraine crisis, after the British insurer reported a surge in quarterly gross written premiums.

The British insurance industry had been recovering from hefty pandemic-related claims, thanks to rising premium rates, before sanctions on Russia and the devastation in Ukraine pulled back the sector as businesses filed claims to cover losses from the crisis.

“To date we have seen a small number of claims with respect to the (Ukraine) conflict and we remain confident in our combined ratio guidance of around 90% for the full year,” Chief Executive Officer Adrian Cox said in a statement.

The Lloyd’s of London insurer said the $50 million earmarked for losses from Ukraine conflict does not allow for potential claims for aircraft stranded in Russia, given the complex and uncertain environment there.

Ratings agency S&P Global said in late-March it expected losses in the speciality insurance market of $16 billion to $35 billion from the conflict, including from claims in aviation, cyber, political risk and marine war insurance.

On Thursday, Beazley’s main rival Hiscox set aside $40 million for expected losses related to the Ukraine crisis, while Lancashire last month estimated net losses from the war at about $20 million to $30 million.

(Reporting by Aby Jose Koilparambil in Bengaluru; editing by Uttaresh.V and Vinay Dwivedi)