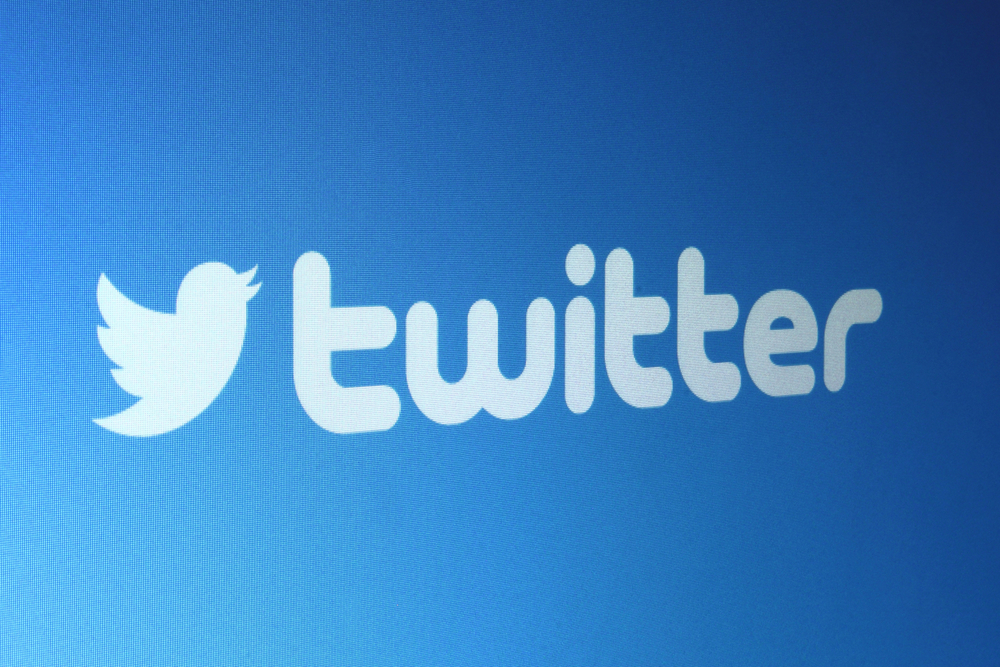 Elon Musk’s acquisition of Twitter is one of the biggest highlights of this year, since one of the topmost social media platforms is now the property of the world’s richest man.

But while many have opposed this monopoly over Twitter, many others have seen this as an emancipation from the control of the Board.

Now, Musk has not stated any intentions of turning it into a public company, but Twitter is already receiving financial commits from major organizations.

In an amendment to Schedule 13D filing, Musk announced that the social media platform received financial commits worth $7.1 billion from 18 investors subject to the conditions set forth in the Co-Investor Equity Commitment Letters.

Among these investors was Binance, the world’s biggest cryptocurrency exchange, which committed about $500 million. However, it wasn’t the highest amount, since a few others committed much more.

However, the highest contribution came from the Lawrence J. Ellison Revocable Trust, which invested about $1 billion. Among the other investors were Brookfield, Fidelity Management, as well as Qatar Holding.

The contributions came in at or immediately prior to the closing of the merger.

The same was also confirmed by the Founder and CEO of Binance, Changpeng Zhao.

A small contribution to the cause. https://t.co/xD9XZxOWfL

Ever since Musk purchased Twitter for $44 billion, both the billionaire and the social media platform have been making headlines for various reasons.

But this development, where major industry players are showcasing support for Musk’s purpose, makes it seem like there is potential for improvement.

The barrage of ideas that Musk had with Twitter, including turning the headquarters into a shelter, slowly turned more serious recently when Musk tweeted:

“Twitter will always be free for casual users, but maybe a slight cost for commercial/government users.”

And given he is acting on his previous decisions of eliminating bots from the comments, he might even act on charging commercial and government users.

Recently, Twitter introduced a new downvote button for its mobile application through which one can identify a spam bot and report it.

Thus, Musk and his supporters will only stop once they’ve completed their mission of fixing Twitter.