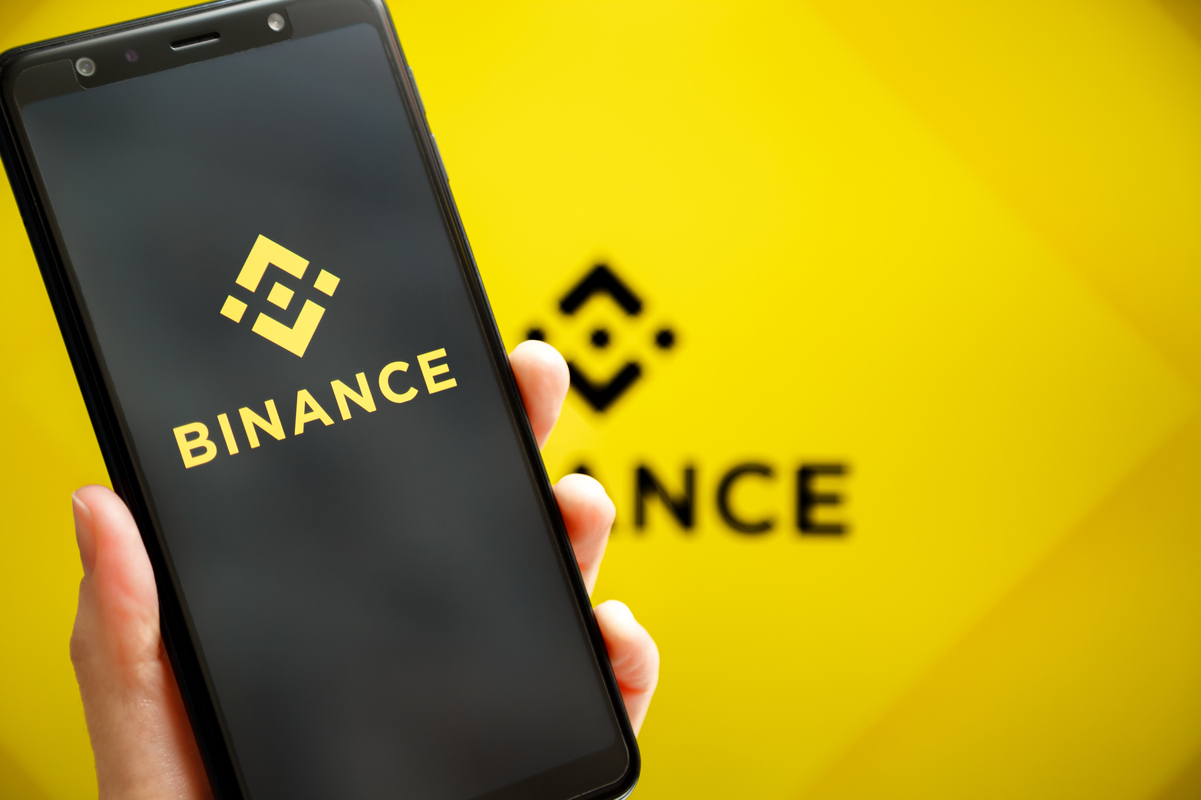 Binance.US is starting to offer zero-fee trading for Bitcoin to its American customers in an effort to kick start more activity during this brutal bear market.

Centralized exchanges generate the lion’s share of their revenue by charging trading and transaction fees. Coinbase is one of the industry’s highest fee takers, but Binance has generally been on the lower side in terms of charges.

“Since inception, we have been known for our really low fees,” Binance.US CEO Brian Shroder told Bloomberg on June 22. He added that zero-fee trading would generate “positive user sentiment” that will bring new users.

The offer is only for BTC at the moment and only for U.S. clients.

The move will likely increase competition between exchanges, especially in the U.S., where Binance has big rivals such as Coinbase, FTX, and Gemini. Analysts have already suggested that Coinbase would have to trim its already industry-topping fees to keep up. Coinbase offers discounted fees for the high-rollers that trade large volumes, but the average retail trader gets hit with the highest tier.

There is also no spread with zero-fee trading on Binance.US. A spread is a slight difference in price between the actual market value of an asset and what the exchange lists it for. Shroder added, “we take no spread because we are not involved in the transaction.”

The firm also wants to generate more revenue from its newly launched staking service, from which it takes a cut of the yields.

Binance trading volume has remained relatively stable for the past few months despite the massive slump in crypto markets. The global exchange’s daily spot volume is currently at $13 billion as of June 22, according to CoinGecko.

FTX is the second-largest crypto exchange by daily volume with $2.2 billion per day, and Coinbase comes in third with $1.8 billion. The range-bound patterns are similar for both of these centralized crypto exchanges.

Crypto markets have taken another turn south, dropping 0.7% on the day to $944 billion in total market capitalization. They have now retreated almost 70% from peak levels in November 2021.coinbas