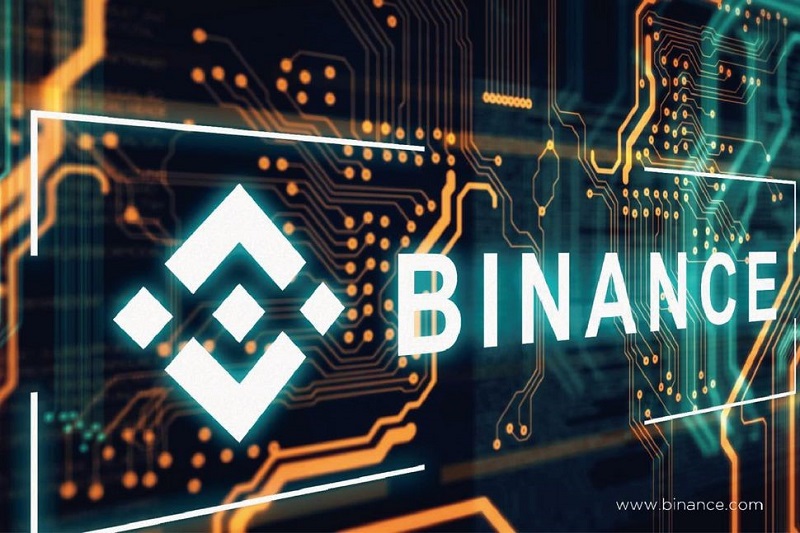 A really odd trade has taken place on Binance on the Syscoin/BTC trading pair. Syscoin, an asset that usually trades for a few cents, has been successfully traded for 96 Bitcoin. That caused panic among Binance users and the broader cryptocurrency community since it could’ve been the result of a hack or a bug in the system.

Watch what happened with $SYS on the 1-minute chart. pic.twitter.com/AZEQKxlNk3

Also, Syscoin announced that they were examining an anomaly on their chain and that they requested the exchanges to pause the trading.

We are investigating a possible issue on the Syscoin blockchain, nothing is confirmed but we have asked for exchanges to halt trading while we investigate.

It actually seems that the block number 87670 on the Syscoin blockchain has more than a billion tokens as the “Value out”. Since Syscoin is actually capped at 800 million tokens it seemed quite anomalous and there has been a lot of speculation over a possible exploitation of the chain to mint new coins. Still, after further examination, the Syscoin team found out that it was simply a single user moving 45 million tokens multiple times within the same block.

After having made sure that the chain is safe the team asked the exchanges to resume trading. Keyare, a Syscoin developer, declared:

“We saw suspicious activity and to mitigate risk, asked exchanges to halt trading while we investigated. Bittrex and Poloniex took immediate action and Binance launched their own investigation. Our tweet was accurate but misinterpreted as a “hack” by media”.

There was no exploitation of the Syscoin blockchain. There was no minting of coins. The blockchain shows this. It was a series of events that coincided with extremely odd movements in Binance. We will have an official report later today.”

To protect the users all the API keys have been deleted (users need to generate new ones) and all irregular trades have been rolled back. Furthermore, Binance decided to offer feeless trading between 2018/07/05 – 2018/07/14 and whoever has traded during the SYS incident is invited to open a support ticket.

“To protect the future interests of all users, Binance will create a Secure Asset Fund for Users (SAFU). Starting from 2018/07/14, we will allocate 10% of all trading fees received into SAFU to offer protection to our users and their funds in extreme cases. This fund will be stored in a separate cold wallet.”

It is a quite interesting incident which will have seemingly limited consequences. Binance responded quickly and if it wasn’t for such a swift reaction the consequences wouldn’t probably have been so limited.

The general market is faring quite well today with most of the top cryptocurrencies gaining value slowly but steadily and Bitcoin gaining 2.5%. The most interesting question that still remains unanswered is what caused the problem. Was it a glitch in the trading engine? Has been the Binance system hacked? Still, when those questions will be answered the issue will probably have been already solved.