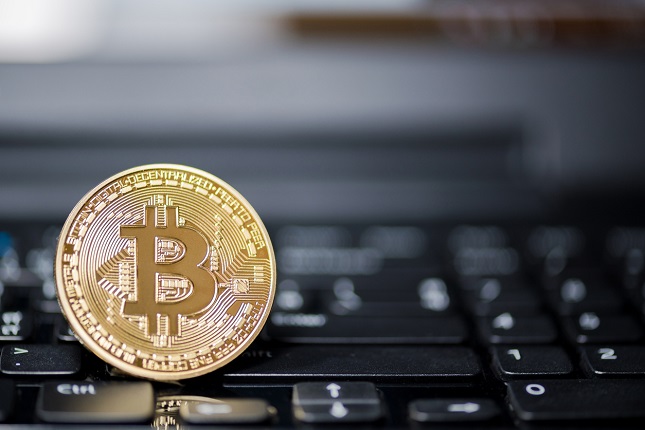 A relatively range bound morning and majority of the afternoon saw Bitcoin buck the broader market trend, with a mid-morning pullback to an intraday low $5,780 holding above the day’s first major support level at $5,731.43 and, more importantly, avoided striking a new swing lo.

The moves through the day will have given the Bitcoin bulls some much needed relief, though the with the rally coming without the influence of any materially positive news, whether Bitcoin can hold on to Friday’s gains and make a run at $7,000 levels to form a near-term bullish trend remains to be seen.

For the day ahead, a move back through $6,500 levels would support a run at the 23.6% FIB Retracement Level of $6,757 that would certainly consolidate Friday and this morning’s gains, barring the release of negative news on the wires. Drawing in side lined investors could be a challenge however, with investors sitting back waiting on governments and regulators to roll out crypto regs this month.

Failure to move back through to $6,500 levels could test investor resolve later in the day, with a pullback through a start of the day $6,195.2 low likely to see Bitcoin slide to test sub-$6,100 support levels before any recovery. We would expect the day’s first major support level at $5,891.4 to remain untested through the day however, barring particularly negative news hitting the wires, with the best outcome for the Bitcoin bulls being a consolidation at around $6,500 levels through the day.

Elsewhere, all the majors were in positive territory through the early hours, with Cardano’s ADA, Bitcoin Cash and Stellar’s Lumen leading the way, with gains of 5.95%, 5.35% and 5.08% respectively, at the time of writing, the majors having pulled back from an early morning spike that had provided investors with an opportunity to lock in profits for the week.