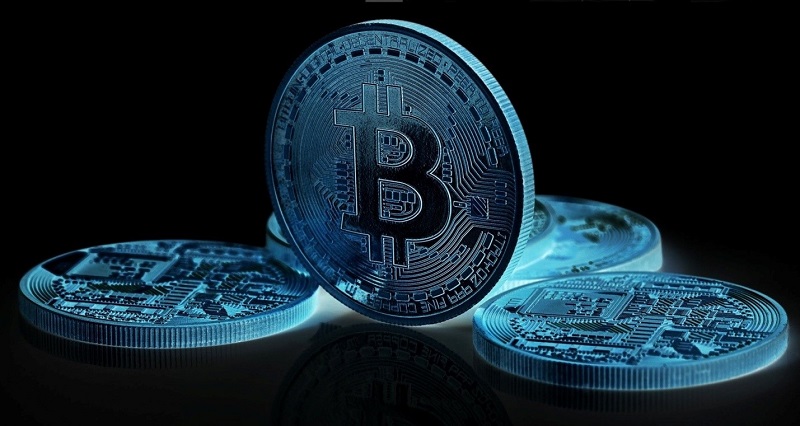 Following last week’s 2.34% fall, the bulls would have been hoping to wrap up the year on a high note, but it wasn’t to be.

Bearish through much of the day, Bitcoin fell from a start of a day intraday high $3,986.9 to a late afternoon intraday low $3,771,0 before finding support to move back through to $3,800 levels by the day’s end.

For the Bitcoin bulls, pulling back to $3,700 levels will be a concern, with a number of key market drivers yet to deliver, with immediate focus being on the U.S DoJ investigation into 2017’s late Bitcoin rally, price manipulation being the area of focus.

Next up will be the SEC’s decision on the 9 Bitcoin ETF applications that are pending approval, with the Token Taxonomy Act needing to be pushed through before crypto rules and regulations can be rolled out, which suggests that the SEC may have little choice by to delay its Bitcoin ETF decisions beyond the February deadline.

While there are a number of key decisions that could decide the fate of Bitcoin and the broader market for the year, the reality remains that, in spite of talk of Bitcoin and the crypto currency market being a fad and unlikely to survive, Bitcoin is still with us and there are reports of greater usage of cryptocurrencies in the real world.

With a total crypto market cap of $126.08bn, the size is still nowhere near the levels to really draw in the need for regulatory oversight, but with continued concerns over money laundering and other criminal related activities, there’s just cause to roll out rules and regs before there’s any rebound.

We can expect plenty of debate at the start of the year on whether Bitcoin can return to the dizzy heights of $19,000 and break through to $20,000.

For a virtual currency to have a single coin valued at $20,000, it does seem a little too excessive and such levels could see adoption reverse, with increased usage of Bitcoin through 2018 likely to be as a result of the reversal and affordability of Bitcoin as an alternative to fiat currencies, though to be fair, improved transaction speeds will have also contributed.

For the day ahead, a move back through to $3,865 would support another run at the first major resistance level at $3,954.6 and $4,000 levels, though sentiment across the broader market will need to materially improve for Bitcoin to break through to $4,000 levels later in the day.