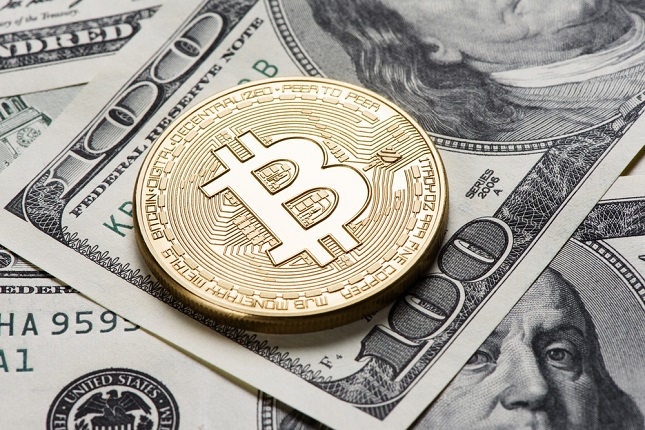 Hopes of Bitcoin recovering to $10,000 levels on Saturday evaporated late in the day, with Bitcoin failing to break out beyond $9,500 levels and make a move through to its 38.2% FIB Retracement Level of $9,635 to test the day’s first major resistance level of $9,665.

It was bad news for the Bitcoin bulls, with the day’s 4.8% decline being the 6the consecutive day in the red, with Bitcoin ending the day at sub-$9,000 levels for the first time since 13th February.

Not too dissimilar to Saturday morning, a bullish trend is trying to form, which could support a move back through to $9,000 levels, though for Bitcoin to hold on to gains through the day, Bitcoin will need to move through its 23.6% FIB Retracement Level of $9,150 and Bitcoin’s first major resistance level of $9,384, which is some way off current levels.

The Bulls are going to need to see quite a move through the day for Bitcoin to test key resistance levels and with the Cboe Bitcoin Futures March contract ending the week at $9,040, material gains may well be capped going into the new week.

Should Bitcoin fail to move through to $9,000 levels before the day’s end, the Bitcoin bears could take control and test the day’s first major support level of $8,319. While a fall through to sub-$8,000 levels is not expected, a lack of support at $8,319 could see Bitcoin test psychological support at $8,000.

It’s been quite a slide for Bitcoin, which is down 23.8% from Monday’s opening 11,479.68 to its current $8,753.51 and with Bitcoin’s market cap now sitting at a lowly $149.2bn, there’s plenty of money sitting on the side lines looking ahead to Wednesday’s session in Congress.

Elsewhere in the cryptomarkets, NEM’s XEM continues to buck the trend, up 2.8% at the time if writing, with Ethereum, Stellar’s Lumen and Ripple’s XRP also in positive territory, which could be just the tonic for Bitcoin and rest of the laggards, with investors looking for a weekend rally to ease some of the pain from a week that was in the hands of the bears from late Monday through to the early hours of this morning.