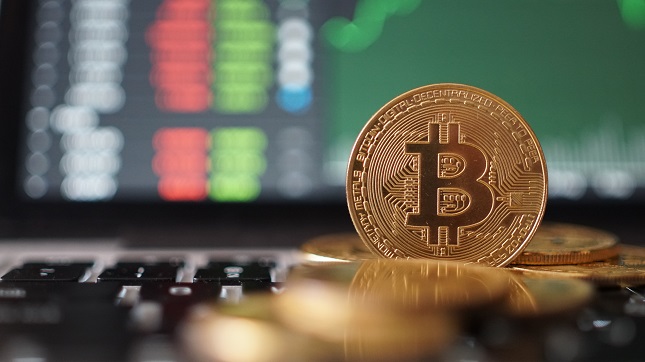 The bulls failed to pull Bitcoin through to $10,000 for yet another day, making it a 3rd consecutive day that Bitcoin came within $200 of the next milestone in Bitcoin’s recovery.

Falling just $1 short of the magical $10,000 will have contributed to a pullback, though there has been little negative news to suggest a major reversal in the coming days, which would support a relatively quick run through to $11,000 levels in the coming weeks.

The Bitcoin Cash fork will perhaps complicate matters for Bitcoin in the coming week, with the hard fork expected to deliver material enhancements that will ultimately test Bitcoin’s position at the top and the current support that it gets from the Bitcoin bulls.

Direction post 15th May’s hard fork will certainly define the year for both Bitcoin and Bitcoin Cash, a continued rally in Bitcoin Cash likely to bring down the curtain on Bitcoin and its role as an alternative to fiat money, assuming that the Bitcoin community and core developers are unable to align and deliver a golden egg.

The moves through the early part of the day have left major support and resistance levels untested and, with Bitcoin continuing to face stern resistance at around the $10,000 level, the Bitcoin bulls may need to bide their time.

Failing to break through to $10,000 by the late afternoon could test Bitcoin support, Bitcoin having already failed to move through over the three previous sessions. A pullback to $9,750 will bring the day’s first major support level at $9,697.13 into play, while we would expect buyer appetite at the 23.6% FIB Retracement Level of $9,173.3 to be left untested going into the new week.

Elsewhere, NEO bucked the trend early on, up 2.4% at the time of writing, with the rest of the crypto majors taking an early dip, led by a pullback by Bitcoin and Bitcoin Cash, though it’s unlikely to last.