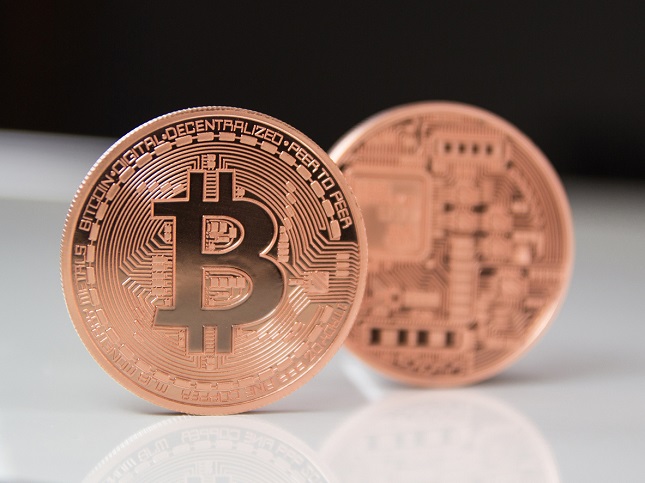 Bitcoin slid 8.28% on Wednesday, reversing Tuesday’s 7.98% gain, to end the day at $8,847.7, the declines coming off the back of a broad market sell-off as investors looked to lock in profits stemming from the latest bull-trend formed back at 6th April’s swing lo $6,500.2.

In spite of Wednesday’s slide, the near-term bull trend remains intact, with direction through the rest of the week likely to have a material influence on the broader market.

At the time of writing, Bitcoin was up just 0.01% to $8,870, with Bitcoin lagging Bitcoin Cash and some of the other major in what’s been a choppy start to the day.

An early $8,960 high saw Bitcoin face plenty of resistance at the $9,000 psychological level, with the day’s first major resistance level of $9,448.37 some way off and unlikely to be tested through the day ahead.

With the broader market in positive territory, supported by a resurgent Bitcoin Cash, Bitcoin will need to break back through to $9,000 levels to continue supporting the current bull trend, the moves through Wednesday showing signs of a reversal of the near-term bull trend that could ultimately weigh on the broader markets.

Failure to break back through to $9,000 levels could see Bitcoin pull back to test the day’s first major support level of $8,486.07, with the broader market sentiment likely to dictate buying appetite at the 38.2% FIB Retracement Level of $8,519.

While we would expect Bitcoin to avert a major sell-off to bring sub-$8,000 levels into play, investors will likely tread carefully through the early part of the day.

Looking across at the Cboe Bitcoin Futures, the May contract was down $200 to $8,870, providing investors with little incentive to jump back in at current levels.