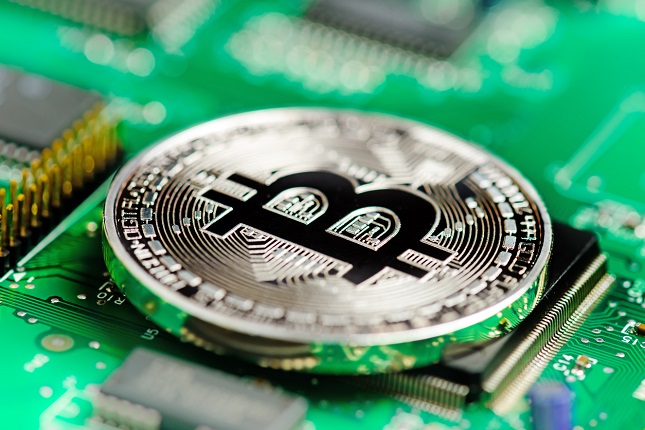 With the broader market in decline, following the market rally through the 2nd half of the week, the lacklustre gain failed to reignite a market rally on the day, with Bitcoin getting outshone by Bitcoin Cash once again on the day.

The good news for the Bitcoin bulls was the fact that Bitcoin managed to break back through to $9,000 levels and hover at around that level by the day’s end, avoiding an end of day sell-off. Bitcoin hasn’t been at $9,000 levels since 23rd March, the early part of a bearish trend that came to an end at 6th April’s swing lo $6,500.2.

Following the poor performance in the U.S equity markets, the near-term bullish trend has certainly incentivised investors to jump back into the cryptomarket that has delivered superior gains in the last week and will likely continue to do so, assuming there’s no negative regulatory chatter, as more coins hit the market with viable blockchain tech platforms that can have a significant impact in the real world.

How long Bitcoin can hold on at the top remains to be seen, with the Bitcoin Cash hard fork on 15th May likely to be the true test of whether Bitcoin can keep up when considering all of its short comings.

Looking at the most recent hash rates, there has been a material narrowing between the two, the first significant one since last November’s convergence, profitability for Bitcoin Cash certainly on the rise through the week, though Bitcoin’s hash rate continues to be worlds apart for now, as is Bitcoin’s market cap.

At the time of writing, Bitcoin was down 1.06% to $8,818 as investors continue sit on the side lines waiting for an opportunity to jump in.

Moves through the morning have been largely negative, with Bitcoin easing to an intraday low $8,801.6 early on, with the morning’s $8,920 high having come in at the start of the day, following Saturday’s final hour rise.

With support and resistance levels untested this morning and, with Bitcoin sitting well above its 23.6% FIB Retracement Level of $8,362.3, Bitcoin will need to move back through the start of the day’s $8,920 high to support a run back through to $9,000 levels to bring the day’s first major resistance level of $9,128.9 into play, though for Bitcoin to have a free run, Bitcoin Cash will need to have made some moves through the middle part of the day.

The lateral moves through the morning and the current bullish trend support a rebound later in the day, with the news wires unlikely to be of too much concern for investors.

Elsewhere in the cryptomarket, it was a sea of red, with Monero and Stellar’s Lumen seeing more than 2% falls in the early part of the day, following in Bitcoin Cash’s footsteps this week.

We’ve yet to see a weekend rally kick in and time is running out, but if one does ensue, we can certainly expect Bitcoin Cash to be amongst the front runners, with Bitcoin on its tails.