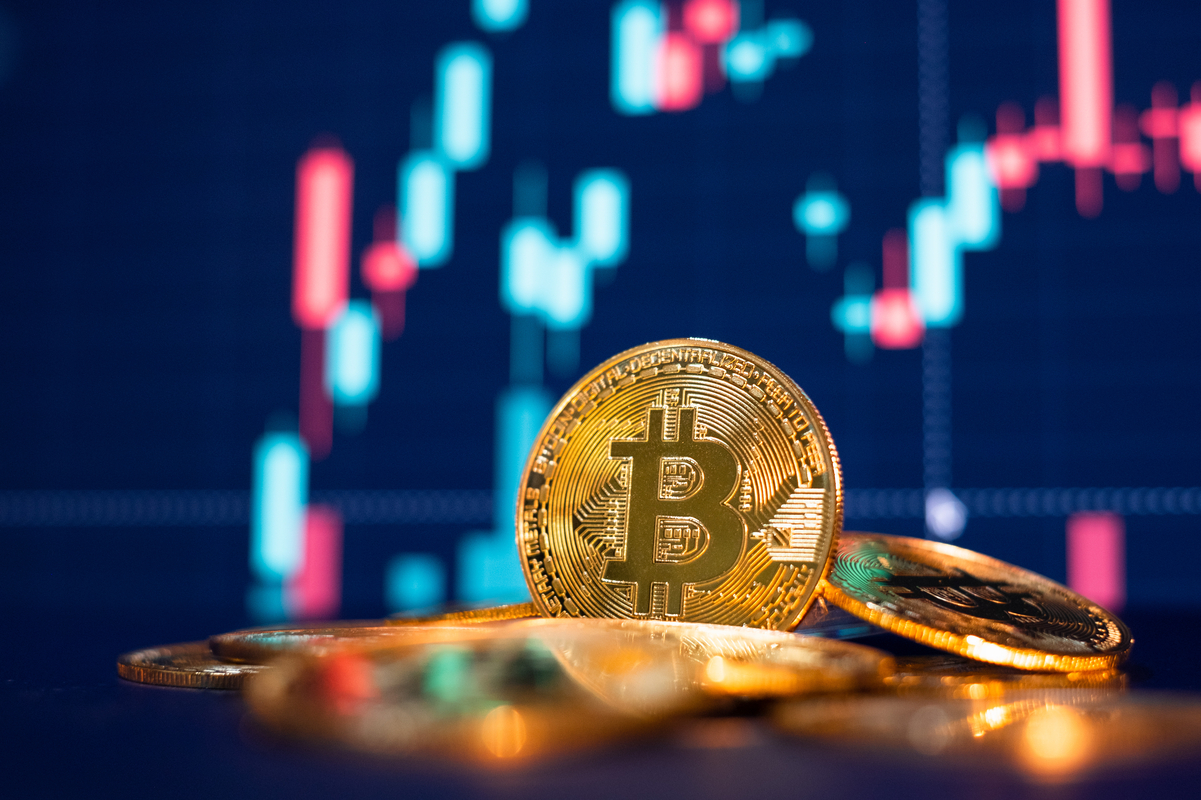 Cryptocurrency market capitalization plunged to an 18-month low on Sunday, June 19, falling below $850 billion. There has been a slight recovery during Monday morning’s Asian trading session by the bears still have complete control over the downtrend.

Bitcoin (BTC) fell to just below $18,000 late on Sunday, marking a 74% retreat from its all-time high eight months ago. The catalyst for the collapse has been public Bitcoin miners who are increasingly selling off their stashes.

According to a report by Bitcoin technology firm NYDIG, public miners are starting to offload their Bitcoin. When miners receive a block reward they can choose whether to keep it or sell it to markets. In bull markets, miners have enough cash to cover energy and administration costs, but the opposite is the case in a bear market when they need to sell.

The report noted that public miners sold a net 4,411 BTC in May 2022, which is considerably more than the previous average of 1,115 Bitcoins per month earlier in 2022. It added that depressed prices could result in more of the asset being sold by miners.

NYDIG: Bitcoin miners are starting to sell their accumulated balances. Public miners sold a net 4,411 bitcoins in May 2022, considerably more than the previous average of 1,115 bitcoins per month earlier in 2022. https://t.co/tFr2aB8cke pic.twitter.com/es74yWLqKs

According to public filings, miners held around 46,594 BTC as of the end of May, worth around $1.5 billion at the time.

Co-founder and co-CEO of Iris Energy, Daniel Roberts, explained that Bitcoin mining is different from traditional mining. Higher-cost miners power down and exit when prices fall, but lower-cost miners earn a larger share of the block rewards, which lowers their costs.

It is likely that many newly started mining operations will close down or be acquired by some of the larger, more established ones.

The Bitcoin network hash rate, which refers to the computing power required to secure the network, is still around its highest level at 224 EH/s. This means that mining profitability decreases as the BTC price falls. It is currently down 83% since October at $0.075 per day per terahash per second.

Last week, FXEmpire reported that miner to exchange inflows had accelerated to record levels, indicating that a broader selloff was about to occur.