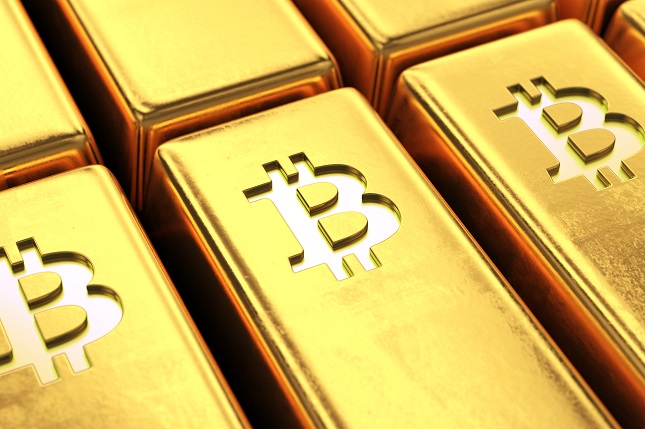 While the broad cryptocurrency market has climbed the past week, there has been an accounting prepared by Morgan Stanley, the investment bank, which suggests the mining of Bitcoin is not profitable at this stage unless it is trading above the 8,600 U.S Dollar price level. The costs of technology in order to ‘mine’ coins and the use of electricity make Bitcoin mining unprofitable below this value juncture. The notion that ‘harvesting’ Bitcoin is becoming increasingly expensive is a compelling philosophical question concerning the cryptocurrency’s origins and what its founding core hoped to achieve.

Bitcoin has rumbled to short-term highs and has seen buying momentum this weekend too. The price of Bitcoin is near 8900.00 U.S Dollars per coin. Key resistance for the digital asset appears to the 9300.00 level. If this higher value is breached, speculative fervor could aim for the 10,000 mark again, a level not seen since the first week in March. While Bitcoin is still vastly below its highs of December and January, a climb upwards and a test of the 10,000 ratios would certainly attract more speculators and raise the verbal ‘buy’ chorus from the coin’s legion of fans. However, cynics may be asking themselves if this short-term surge upwards is simply a vacuum and sucking in traders who will eventually get chewed up if the bear trend resumes.