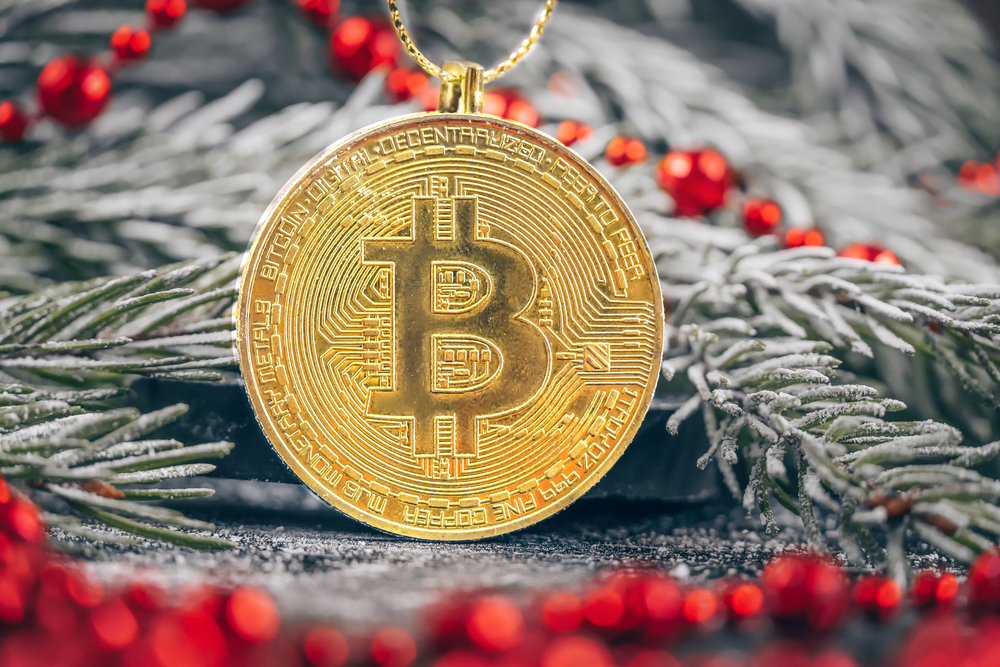 Following greater regulatory oversight and disclosure, Bitcoin has drawn the interest of private and public companies in addition to traders and investors.

A number of companies currently have sizeable Bitcoin holdings. Not only have they benefitted from the 2020 breakout but will see even more impressive gains should Bitcoin hit 6 figures this year.

According to Bitcoin Treasuries, a large number of public trading companies have benefited from holding Bitcoin.

In addition, there are ETF like entities holding Bitcoin, where institutional and private investors have benefited from the Bitcoin surge.

The largest Bitcoin holders include:

While some entities are established and directly involved in the crypto markets, other Bitcoin holders are not.

With Bitcoin price stability having returned after the slide to the 2020 low of $4,000, the upward trend has drawn sizeable institutional money.

In considering the more than 700% surge since the March low, balance sheets for these entities would have seen marked improvement.

There have been plenty of Bitcoin price projections for 2021 flying around. When considering the upward surge from last year’s low of $4,000, $100,000 would be a conservative price forecast for 2021.

Galaxy Holdings, the 2nd largest public company Bitcoin holder would see its $134m BTC investment hit the dizzying height of $1,665.1bn. With a current market cap of C$1,014bn, a Bitcoin visit to $100,000 would double the companies market cap. Not a bad return for shareholders…

Private companies have an even more impressive exposure to Bitcoin and have seen unprecedented rewards from their Bitcoin holdings.

Finally, looking at the Bitcoin ETFs, Grayscale Bitcoin Trust reportedly holds 572,644 BTC. A Bitcoin jump to $100,000 in 2021 would give Grayscale and its investors $57.3bn in Bitcoin investment income.

For investors that have no direct exposure to Bitcoin, indirect benefits to Bitcoin’s newfound strength will boost returns.

Shareholders may also look to pressure companies to rejig balance sheets and have some exposure to Bitcoin. Short and long-term bonds and cash holdings may not cut it anymore.

There are fiduciary obligations, however. So, we may not see public and private companies purchase Bitcoin in the numbers seen to-date.

Few shareholders would complain about the likely dividends that would result from a Bitcoin surge to $100,000.

Downside risks are ever-present, however, and the more risk prudent investor will be mindful of the impact of any Bitcoin meltdown.

The good news, for the companies discussed above, however, is that Bitcoin would need to take quite a hit to give them a Bitcoin loss.