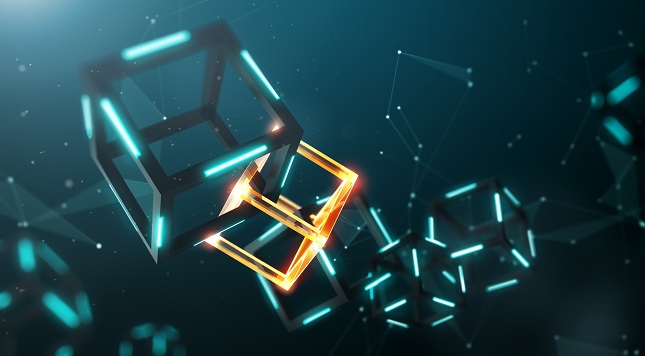 Both online and the more traditional bricks and mortar gaming houses have always had a house edge when it comes to placing bets, from the roulette table to the one arm bandit and to the video games. The odds are just stacked in favor of the house, the margin by which the odds are in favor being referred to as the percentage house edge.

That’s why the house always wins and because of the house’s edge, they can afford to dish out millions of Dollars in jackpot prizes and lure the less savvy with some enticing incentives.

While some may have ultimately lost their shirt, there’s finally some good news for the hardened player, who has continued to chase their luck with the odds heavily stacked against them. Blockchain, the most innovative technology that lies behind Bitcoin, Ethereum and other cryptocurrencies, is about to change this industry forever.

Thanks to the unique attributes, Zero Edge has developed a platform for the online betting industry that delivers casino games with 0% house edge, giving players equal odds at winning on 0% house edge.

When considering the fact that some houses have as much as a 10% house edge on players, the house has not just been winning, it’s been cleaning up.

With ZeroEdge.Bet and ZeroEdge’s Zero Coin, which can be used for gambling or just held for investment, it seems almost unthinkable how companies that do not adjust to the new form will be in a position to compete against such a dynamic shift in the world of online gaming. Granted, the more traditional businesses may have some life ahead of them, the dices feels, the cash prizes, the personal touch coming at a price, but even they will probably need to begin openly discussing the 0% house edge concept and competition could see the edge begin to gradually move towards 0%.

For those that are interested in investments, here’s something to consider: The gambling industry generates as much as $70bn a year, with 25% of it coming from the online industry. Zero Coin holders would see their investment in Zero Coin rocket as more and more online gambling companies adopt the Zero Edge platform.

Zero Edge’s Pre-ICO launched on 28th February, running through to 27th April before the public ICO that is scheduled to launch on 1st May and will run through to 1st September. The Zero Coin is based on the Ethereum platform and coins can be purchased with Ethereum (ETH) coins.