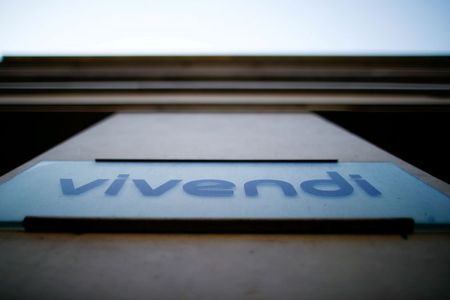 Bluebell Capital Partners and investment fund Artisan Partners said the transaction was unfavourable to some investors, setting the stage for what could have been a standoff between the French tycoon and some minority shareholders.

Instead, the proposal to spin-off Universal Music Group (UMG), which involves distributing 60% of Universal’s shares to Vivendi shareholders, received more than 99% of the votes in favour.

Vivendi plans to list Universal, valued at 33 billion euros ($39 billion) by its parent company, in Amsterdam in autumn. The group said Universal could make its market debut on Sept. 21.

Bollore, Vivendi’s controlling shareholder with a 27% stake, would be one of the first beneficiaries of the transaction after listing the music division, which is home to artists such as Lady Gaga and Taylor Swift.

Bluebell had expressed concerns about another resolution put to vote on Tuesday, which would allow Vivendi to buy back and cancel its shares for up to 50% of its capital.

The fund questioned whether it could allow Bollore to increase his stake in Vivendi without making a tender offer.

Bollore’s family-owned group pledged that it would not request an exemption to file a tender offer on Vivendi’s shares if it crossed the 30% threshold in capital ownership.

In the end, the resolution received 73% of votes in favour.

Prior to this transaction, a consortium led by Chinese giant Tencent bought a 20% chunk in Universal.

Ackman’s investment prompted billionaire and hedge fund manager Daniel Loeb’s Third Point to buy a substantial stake in Vivendi to evaluate the sale of the 10% Universal stake to PSTH, a source familiar with the firm’s holdings said.

“We think (the spin-off) should have been done in a different way,” said Giuseppe Bivona, a partner at Bluebell, following Vivendi’s shareholders meeting. “But we think UMG is going to flourish much more outside the group than it has done in the past.”