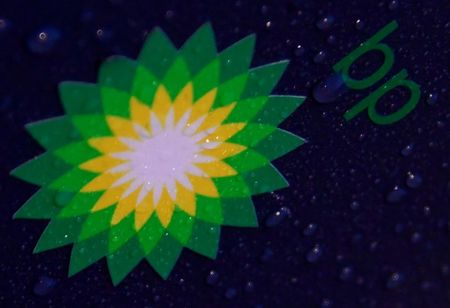 By Ron Bousso and Chris Prentice

BP wants to supply electricity in California, Illinois, Ohio, Pennsylvania and Texas in its first foray into the retail power business, according to an April 20 filing with the Federal Energy Regulatory Commission (FERC) seen by Reuters.

The British company has no retail energy trading business but is one of the largest North American power traders, supplying wholesale customers such as power generators and cities with gas, renewable energy and storage.

A new subsidiary called BP Retail Energy will supply the power, going head-to-head with utilities that are under growing pressure from investors and governments to cut carbon emissions.

The filing listed the sources of electricity generation BP Retail Energy is affliated with. They were BP’s U.S. onshore wind farms, solar power plants and its natural gas plant in Whiting, Indiana.

BP has set out plans to increase its renewable power capacity 20-fold while reducing its oil output by 40% by 2030 to slash its greenhouse gas emissions.

Its plans rely in large part on expanding its customer base for fuels, electric vehicle charging and convenience stores. It has not said publicly it would set up a retail power business.

European rivals including Royal Dutch Shell and France’s Total are also targeting fast growth in the retail power sector as they move away from oil and gas.

Shell’s retail business has focused on Britain while Total has built a large portfolio in France and northwest Europe.

BP generates renewable power in the United States through several onshore wind farms and Lightsource BP, a solar developer in which it holds a 50% stake. BP is also developing offshore wind farms with Norway’s Equinor off the east coast.

BP wants to boost its renewable power generation from about 3.3 gigawatts (GW) in 2020 to 50 GW in 2030 and ramp up the volume of electricity it trades from 214 terawatt-hours (TWh) a year to 500 twh over the same period.