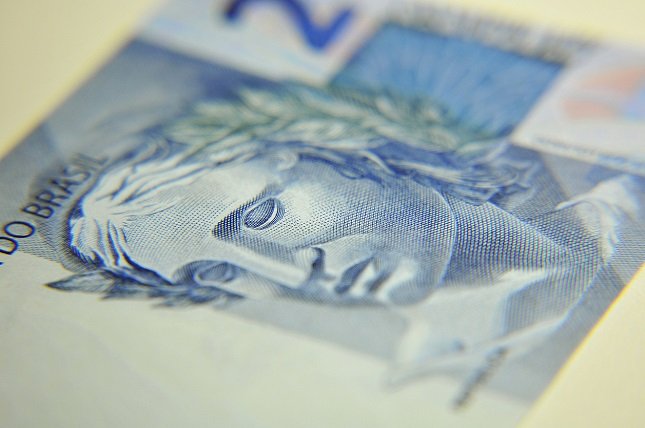 The Brazilian real rallied against the US dollar yesterday after the Federal Reserve released a dovish policy statement and Brazil’s central bank cut its key interest rate.

The Central Bank of Brazil cut the Selic rate by one percentage point to 9.25%, in line with expectations. It was the first time since November 2013 when the interest rate was set below 10%. Moreover, the central bank signaled that it may continue monetary easing at the same pace at the next policy meeting.