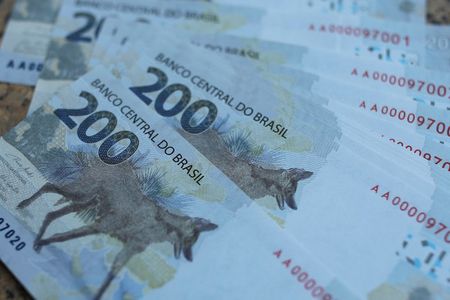 The central bank’s benchmark Selic rate is now expected to end this year at 5.50% and end next year at 6.00%, according to the average forecast of over 100 economists in the bank’s weekly ‘FOCUS’ survey.

The central bank’s rate-setting committee known as ‘Copom’ last week hiked the Selic rate by 75 basis points to 2.75%, the first increase in six years. It was more than economists had expected, and the biggest rise since 2010.

The new ‘FOCUS’ survey forecasts for this year and next are 100 basis points higher than they were only four weeks ago, but do not signal an increase in the terminal interest rate. That remains 6.00%, the average 2023 forecast economists have held for around five months.

The average 2021 inflation forecast rose for an 11th week in a row, to 4.7% from 4.6%, the survey showed, further above the central bank’s official goal of 3.75% with a margin of error of 1.5 percentage point on either side.

Annual consumer inflation is currently running at 5.2% and expected to rise to around 7% in the middle of this year before easing back.