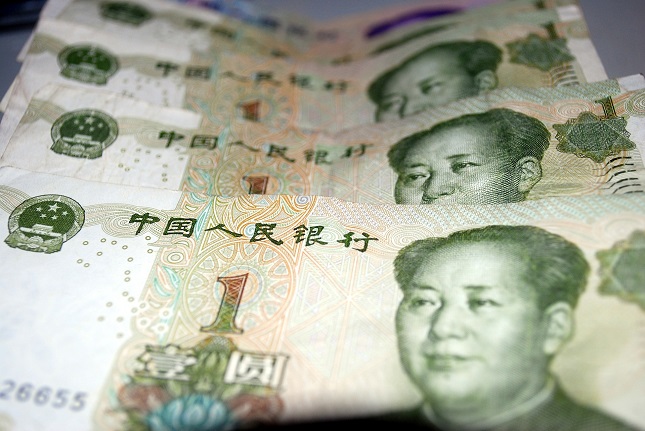 The major U.S. stock indexes tumbled at the start of the week with the selling led by a steep drop in the technology sector for a third consecutive session.

The FANG stocks weren’t the biggest losers on Monday, however. Shares of Twitter dropped another 8 percent. It was followed by a 7.7 percent loss in Take-Two Interactive, a 5.7 percent decline in Electronic Arts and a 5.5 percent pullback in Akamai Technologies.

Caterpillar said in its second-quarter earnings report that recently imposed tariffs will shave off between $100 million and $200 million from its bottom line in the second half. The company also reported better-than-expected earnings and raised its full-year outlook, however.

Reports were scare on Monday with U.S. Pending Home Sales coming in 0.9% higher versus an estimate of 0.4%. It also reversed last month’s 0.5% decline.

Rattling investors, however, was a report by Reuters that Canada, the European Union, Japan, Mexico and South Korea will meet next week to discuss a response to threats made by President Donald Trump about slapping tariffs on U.S. auto imports.

In breaking news, China reported on Tuesday that factory activity was slightly lower than expected in July, with the official manufacturing Purchasing Manager’s Index (PMI) coming in at 51.2

The Chinese manufacturing PMI had been forecast to fall to 51.3 in July from 51.5 in June, according to a poll of economists by Reuters.

China’s official services PMI also fell in July. The report showed a reading of 54.0 from 55.0 in June.

Australian Building Approvals jumped 6.4% versus a 1.1% estimate. However, the previous month was revised lower by 2.5%. Private Sector Credit hit the estimate of 0.3%, slightly better than last month’s 0.2%.